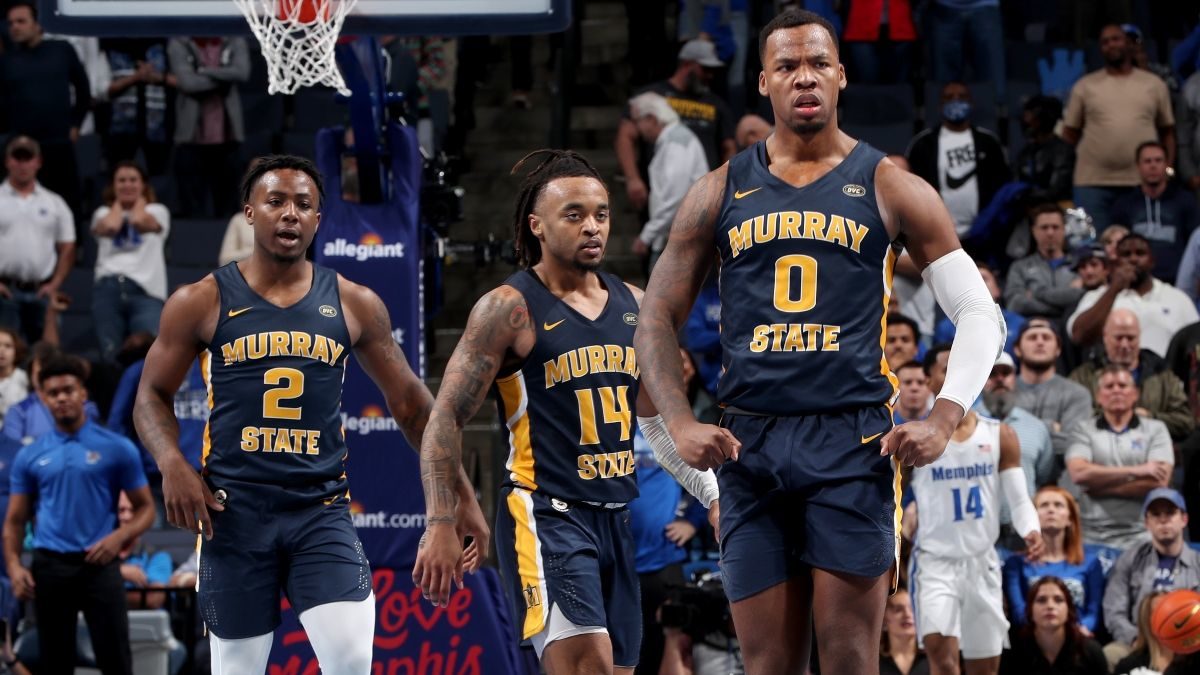 The San Francisco Dons (24-9) and the Murray State Racers (30-2) will tip-off on the first day of NCAA Tournament play. The Dons are the tenth-seed in the East Region and were 10-6 in the West Coast Conference standings. However, Murray State ran the table in the Ohio Valley Conference, finishing 18-0 and winning the conference tournament championship.

The Racers are ranked number 20 in the AP-Top 25 poll and have won 20 straight games. Their last defeat was back on December 22 against number twelve ranked Auburn. The Dons finished fourth in the WCC and lost three times this season to conference rival Gonzaga, the only nationally-ranked team they played all year.

The San Francisco Dons used their defense to help them win 24 games this season and are ranked number 21 in the country in defensive efficiency. Unfortunately, a third of their losses this season came against the top team in the country, including in the conference semifinals, where they lost to Gonzaga 81-71.

The Dons are led by Jamaree Bouyea, who has been mentioned as being a possible late-round pick in the next NBA draft. He’s the leader in points with 16.7 per game and adds four assists and 1.8 steals per contest. Yauhen Massalski is the inside force for San Francisco, averaging 13.5 points, 8.4 rebounds, and 2.2 blocks this season.

The Murray State Racers haven’t faced much competition during their 20-game unbeaten streak. The closest win they had was by two points over UT Martin on February 19. The team’s offense ranks seventeenth in the country with 79.7 points per game, which was helped by averaging 12.5 offensive rebounds per game, which is nineteenth in the nation.

Forward KJ Williams is the team leader in points with 18.2 per game, 8.6 rebounds, and 1.5 steals. He’s followed by Tevin Brown with 16.9 points and 5.5 rebounds and Justice Hill, who adds 13.2 points and five assists per game.

Godds Prediction of the Game

Murray State is a slight favorite to extend the nation’s longest winning streak in this matchup and move onto the next round of the tournament. However, if the Dons can step up their great defense and contain the three main scorers for the Racers, things will get very interesting in this game.