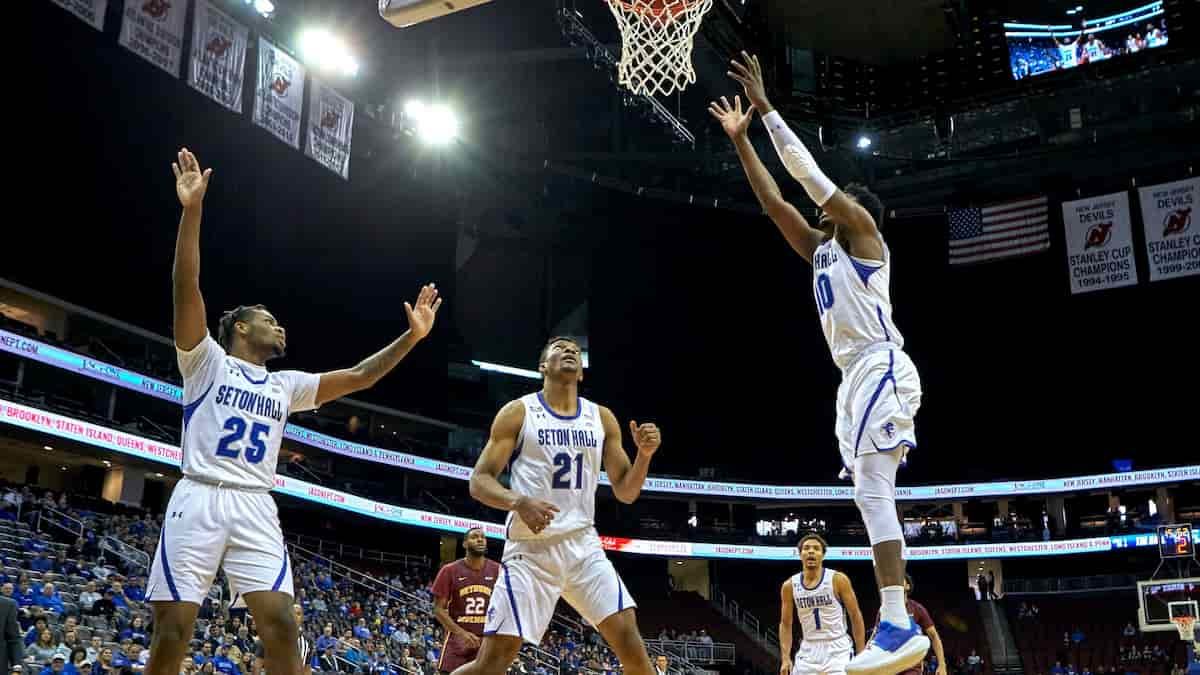 The Texas Longhorns will play the Seton Hall Pirates at Prudential Arena in Newark this Thursday afternoon. The Longhorns will attempt to prove why they are currently standing as seventh overall in the Associated Press Top 25 rank and not at the 16th spot as NET’s ranking has placed them. The Texas squad is currently 6-1 and looking to stretch their winning streak to six consecutive matches.

Seton Hall is AP’s overall 23rd ranked team, yet they are only fourth in the Big East Conference with a solid 7-1 season record so far. For the Pirates, a win over Texas would translate into their fifth consecutive season win, but they will have to get through classic Longhorn resistance as the squad seeks to get their eighth season victory on their home court.

Texas Prepping for the Beginning of Conference Matchups

Maybe once or twice throughout the season, each team might just face a squad that somewhat accomplishes to mirror their rival in some ways that level both teams before their matchup. This seems to be Texas’ case with Seton Hall, as both seem to match up evenly.

The Longhorns are seventh overall in the Big 12 conference standings and have had solid performances. The squad now has five consecutive wins after losing to 5th ranked Gonzaga in a tight matchup that ended 86-74 in favor of the Bulldogs.

According to Texas guard Andrew Jones, the squad has gathered multiple times to discuss their current performance level and things that still need to be corrected as they prepared for each of their last matchups. Jones added that the Longhorns need to put in plenty of work before the January conference schedule begins.

Timmy Allen leads the squad with 13.3 points per game and a 60% field-goal percentage. However, the squad is 104th overall in points, averaging just 76.6 per game and 51st with 16.1 assists per matchup.

Seton Hall looks very much like the Longhorns are in the Big East standings. However, with similar intentions to shoot for an opportunity to win the NCAA championship, the expectations raised by defeating a Big 12 rival such as Texas could bring the Pirate’s hopes just a step closer. Seton Hall is 7-1 and looking for their fifth consecutive win.

The Pirates recorded their only loss of the season against the Ohio State Buckeyes in a game in which Ohio State’s Meechie Johnson Jr. hit a three-pointer with just 2.3 seconds on the clock to top Seton Hall 79-76. Jared Rhoden leads Seton Hall with 17.6 points per game, and Kadary Richmond averages four assists per game. The squad is 29th overall with an 82.5 ppg average and is seeking to better their 42nd spot in rebounding with 41.3 per game.

As odds slightly incline toward the Longhorns side, Texas is arriving in New Jersey with high expectations to get their first road win and look to have solid performances before January´s conference play begins. On the other hand, Seton Hall is pursuing their eighth win, in which the squad will have to step up against a classic Texas giant.

It’s fair to say the Longhorns are just a step ahead of Seton Hall with an additional season win and NCAA marks that have strongly characterized the squad over the last few years for being a top-league rival. For Seton Hall, a home win over the Longhorns could attract some positive attention as the team continues to prepare, just like their Texas challengers, to face conference rivals in January and seek a chance at the championship.