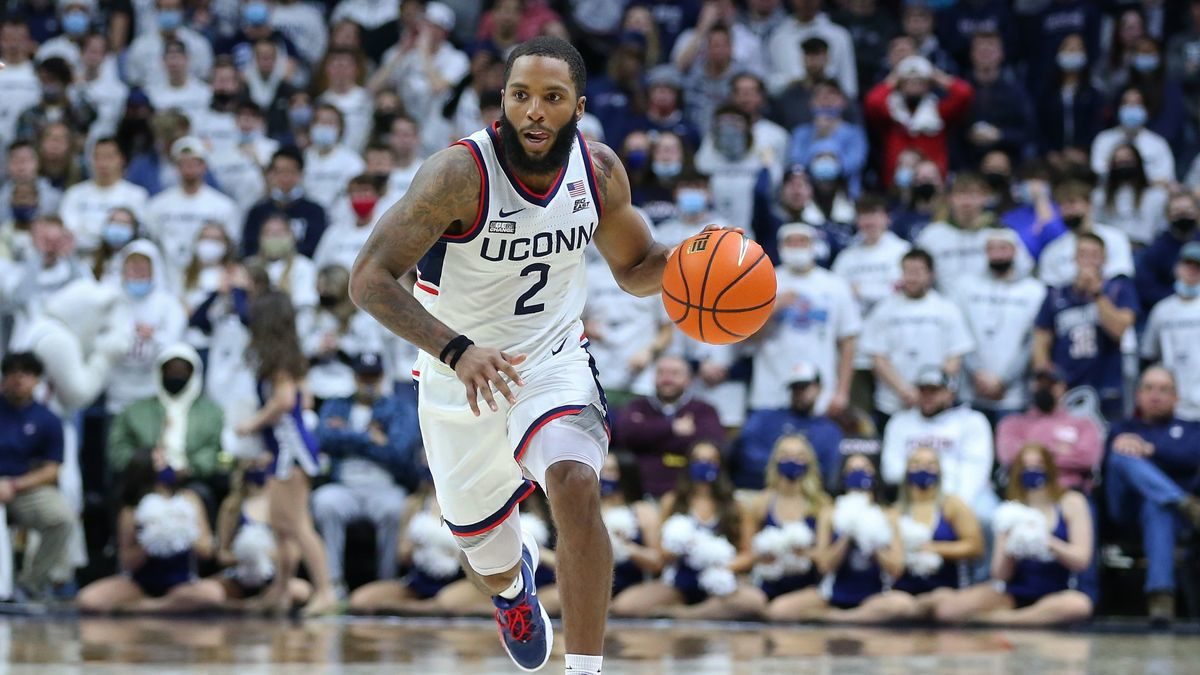 The Villanova Wildcats are second in the Big East Conference with a 21-6 season record. The Wildcats are also 5-0 over their last five games.

But, for Villanova, the path is clear, and the focus is narrowed to just one goal; stay close to the conference’s top team and push for a clear chance to fight for the championship. They will attempt to do so by visiting the UConn Huskies at XL Center in Hartford tonight.

For UConn, the path is steeper. The Huskies are now third overall in the Big East Conference. They are a half-game behind the Wildcats.

With just four games left in the regular season, the Huskies can still tighten the lead margin and put additional pressure on the two top teams in the conference. UConn is now standing with a 4-1 mark over their last five games and intends not to let go of their three consecutive wins.

There is no reason to believe that the Wildcats will let go of their position with five consecutive wins and an overall 8-2 record over the last ten games. The other question is whether another team in the conference can take that away from them.

So far, only Marquette has delivered the Wildcats two losses over their last 16 games. That says a lot about Villanova’s recent consistency.

Collin Gillespie currently leads the team with 16.6 points and 2.9 assists per game. In addition, forward Eric Dixon has added 6.6 rebounds, and Justin Moore has contributed on the defensive front with 1.2 steals per game.

The Wildcats are looking strong for tonight’s matchup with the numbers and talent to back them up.

More than just an attempt to win their 20th game of the season, the Huskies could narrow the gap between them and the conference’s top two teams, Villanova and Providence. First, however, UConn must tweak the strategy that ultimately prevented the squad from falling 85-74 to the Wildcats in their first conference matchup.

The Huskies are led by Guard R.J. Cole, averaging 16.2 points and 4.3 assists per game. Adama Sanogo has added 8.6 rebounds per game, while Isaiah Whaley has contributed with 2.2 blocks per game.

The Huskies remain as the 21st-ranked team in the country and have truly stepped it up over their last three games. So this might be UConn’s perfect chance to finally pull a win over the Wildcats on their home court.

The Huskies might have the home-court advantage on their side, but they are still facing one of the top conference teams. For UConn, the total has gone over in 13 of their last 20 games. As for Villanova, the total has also gone over in four of their previous six games.

For the Huskies, there is no other intention but to make the most of their last four games. The Huskies might have an edge with a 10-5 record in conference matchups and odds in their favor.

Still, it just seems unlikely that they will break the Wildcats’ current winning streak as the season moves toward its last stage.
Godds Pick/Prediction: The Wildcats to win and the over hits.