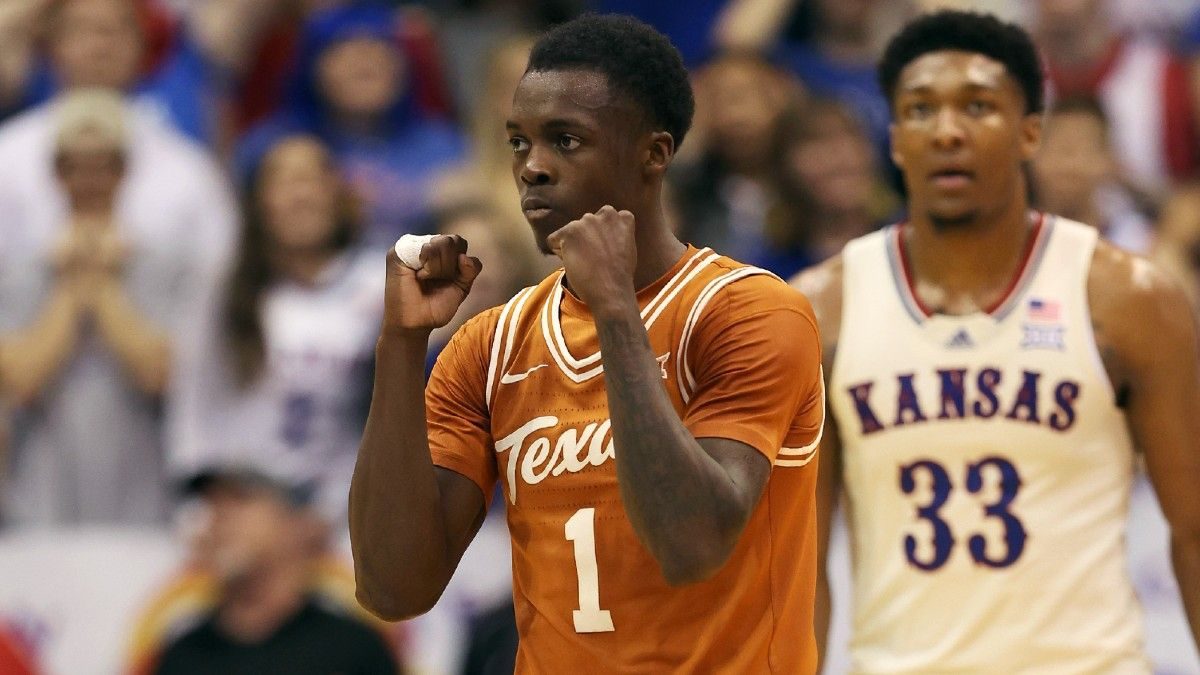 The Virginia Tech Hokies (23-12) and the Texas Longhorns (21-11) will clash this afternoon in the first round of the NCAA Tournament. The Hokies were 11-9 in the ACC during the regular season. Still, they ran off four straight wins, including victories over North Carolina and Duke in the championship game to win the conference tournament.

Texas finished 10-8 in the Big 12 standings and lost in the first round of the tournament to TCU 65-60. The Longhorns led this game 40-22 at the break but completely collapsed in the second half, being outscored 43-20. They come into the tournament having lost three straight games and are 3-8 overall in their last eight contests.

The Hokies have won 13 of their last 15 games coming into the first round of the tournament and will be a tough matchup for the Longhorns as they have scored more than 70 points in six of the last seven games. They beat Duke in the finals of the ACC Tournament 82-67 in a game that was close in the first half, with Virginia Tech pulling away in the second to get the decisive victory.

The Hokies are led this season by Keve Aluma, who averages 15.8 points and 6.5 rebounds per game. Justyn Mutts leads in all other major categories with 7.4 rebounds, 3.4 assists, 1.2 steals, and one block per game. He also adds ten points per contest.

As a team, they can put up big numbers when they need to, averaging 70.7 points per matchup.

The Longhorns came into the tournament as an at-large selection, mainly based on their fourth-place finish in the very competitive Big 12 conference and their record against nationally-ranked opponents. They won games over Kansas, Iowa State, and Tennessee in the regular season. However, they have lost three straight games and must find a way to improve their offensive output.

However, they have been scoring below their 68.3 points per game average in their last three games as a team.

Although they haven’t won recently, the Longhorns are slight favorites in this game. Virginia Tech hasn’t faced a defense as good as Texas all season. If they can slow down the Hokies, this will be a close game until the end.
Godds Pick/Prediction: The Longhorns will win, and the total stays under.