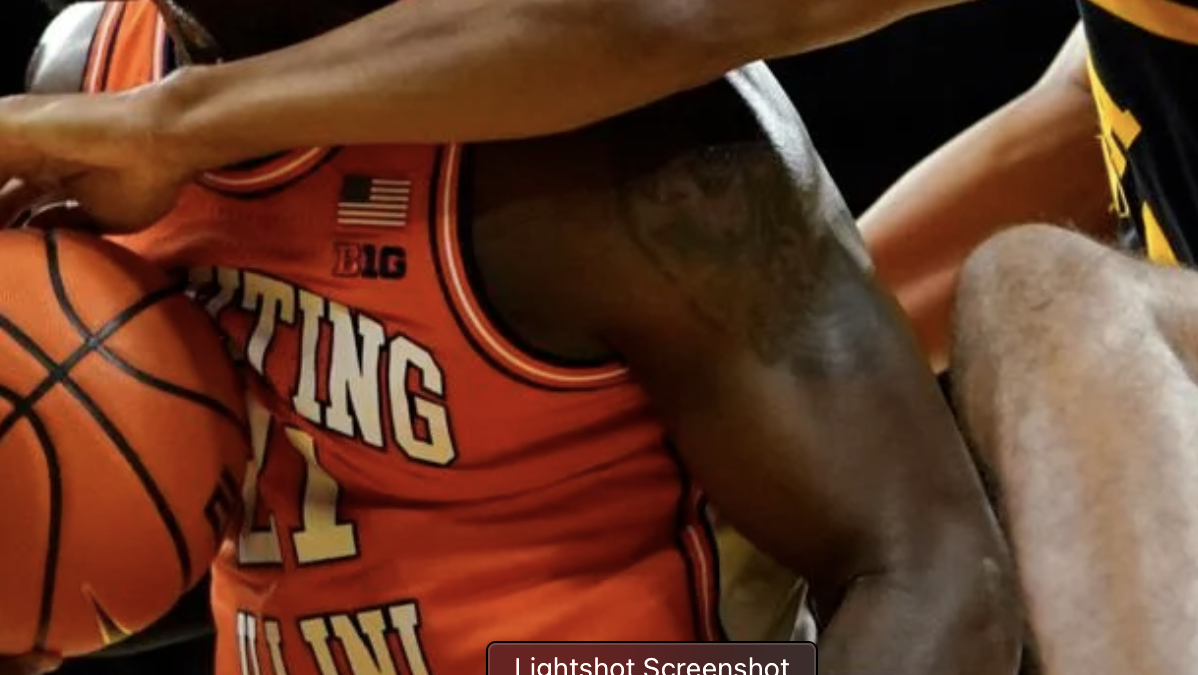 The Hawkeyes and Fighting Illini play tonight in the finale for both. The teams battle as Iowa hopes to get its second win over Illinois this season. Godds Pick/Prediction: Betting Picks Illinois will win, and the total stays under

The race for the Big Ten was already decided this past Tuesday when Wisconsin got their second win over Purdue this season to win the regular-season title. Iowa is looking to go into the conference tournament with their sixth straight win and hope to make a statement against the team that won it all last season. Iowa currently ranks number 24 in the country after their last victory.

The Fighting Illini have been up and down all season long and will be looking for their third straight victory. The team was coming off their worst stretch of the season and were 2-3 in their previous five games before this current two-game win streak. They have also fallen five spots in the national rankings and are currently number 20 in the AP Top-25.

The Hawkeyes have won eight of their last nine games, with their only loss during that stretch being to Michigan on February 17. They were able to avenge that loss to the Wolverines this past Thursday night, beating them on the road 82-71.

The Hawkeyes never trailed in this game and led by as many as 19 points in the second half. Keegan Murray led all scorers with 23 points for Iowa.

Murray is fourth in the country in scoring, averaging 23.3 points per game. He also leads the Hawkeyes with 8.5 rebounds and two blocks per contest and is shooting 56.6% from the field on the season. Joe Toussaint is the team’s assist leader, averaging 3.5 per game and is leading in steals with 1.4.

The Fighting Illini are hoping that getting their third straight win will give them some momentum going into the upcoming Big Ten tournament, where they are defending champions. On Thursday, the team didn’t look that dominant in their last victory over Penn State, winning 60-55 at home and only shooting 36% from the field. Da’Monte Williams led Illinois with 14 points in the victory.

Kofi Cockburn is the team’s leader, scoring 21 points per game and rebounding with 10.5 per contest. Alfonso Plummer is second for the Fighting Illini in scoring with 15.1 points, and Trent Frazier leads the team with four assists and 1.4 steals per outing. Omar Payne helps protect the rim for Illinois and leads the team in blocks with 0.8 per game.

The Fighting Illini are favorites in this matchup on their home floor, where they are 17-3 in their last 20 games.

Iowa is hoping for the upset in this game for their sixth straight victory, which would also be their fifth straight win on the road.

Godds Pick/Prediction: Illinois will win, and the total stays under.