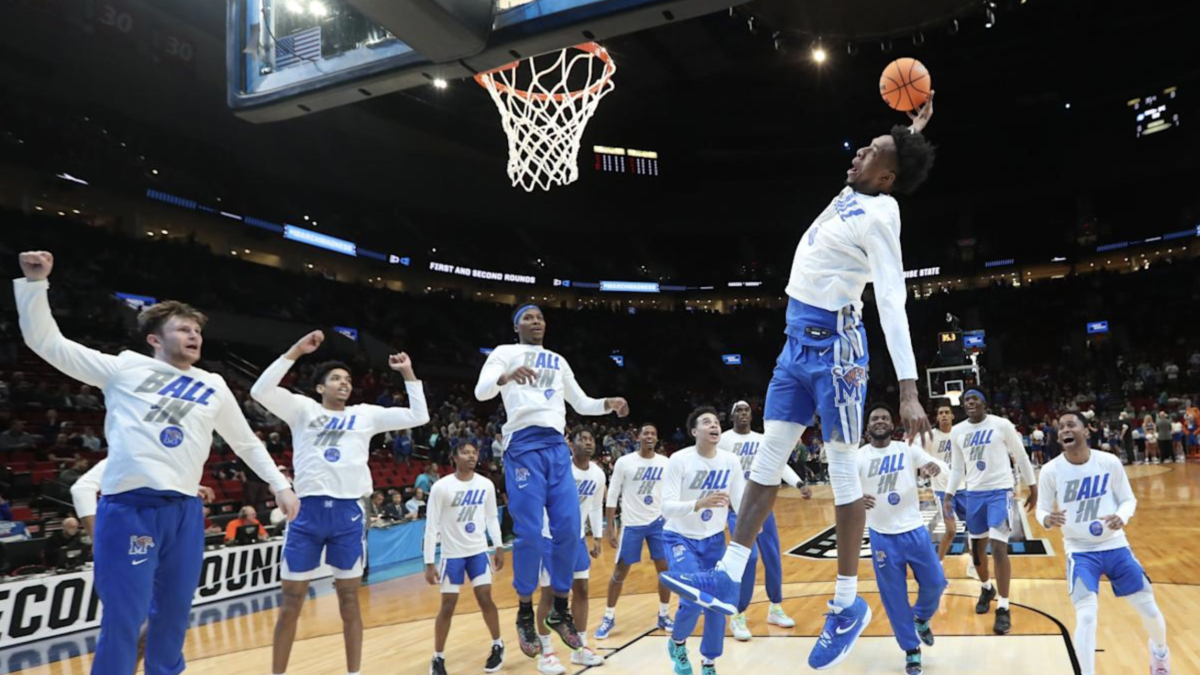 It’s now the second round for the Men’s Basketball Championship West Region. After pulling a solid 64-53 win over Boise State, the Memphis Tigers appear to be ready to continue topping NCAA Championship prospects. With all set for tonight’s matchup, the Tigers are ready to head on to Moda Center in Portland to face top league seed, the Gonzaga Bulldogs, tonight.

For the Tigers, consistency is the game of the game. Surpassing Boise was no easy challenge, yet Memphis has now managed to advance in the Championship bracket.

As for Gonzaga, a 93-72 win over Georgia State just proved, once again, why the Bulldogs remain as the top seed to take the championship title this season. The March Madness Bracket is now off to its second round, and both Memphis and Gonzaga are now looking to head to the third round and extend their road to the championship title.

Memphis has remained as the ninth overall seed. Yet, surpassing the eighth seed of the tournament did not come as an easy challenge. Still, the Tigers managed to top Boise to extend their leg into the championship race.

Although it was DeAndre Williams who topped the Tigers over Boise State with 14 points, Jalen Duren continues to lead Memphis with 12.1 points, 8.2 rebounds, and 2.1 blocks per game. Against Boise State, Duren also managed to add 11 rebounds.

The Tigers are now set to face the top seed of the league. Still, with built-up winning momentum, Memphis must rely on their talent to pull away from tonight’s game with a solid win to stretch their path to a potential championship title.

Gonzaga is still the top seed of the league. With a 27-3 record, it’s no wonder the team has managed to remain as the top prospect to take on the 2022 championship title. The Bulldogs seem ready to reach that stage one game at a time.

And that next game is now against Memphis. Drew Timme and Chet Holmgren are expected to become those figures that lead the Bulldogs on the court. Time is now standing with 18 points, while Holmgren has added 9.8 rebounds and 3.7 blocks per game.

While Timme has been placed as one of the most ideal players to have in a lineup for March Madness, Holmgren remains as one of the top prospects in the league. From every angle, Gonzaga continues to stand as the top team to beat.

The Tigers are now 22-10 over the regular season. Still, as one of the top ten seeds of the league, Memphis must simply give it all it can to sustain Gonzaga’s offensive drive. It’s also about breaking the Bulldog’s defensive accuracy.

With odds against them, the Tigers will attempt what only three more schools have done over the last few months. As for the Bulldogs, the target is clear, and Memphis is just the next rival that will allow them to advance to the next leg of the championship race.

Godds Pick/Prediction: The Bulldogs to win and the under hits.