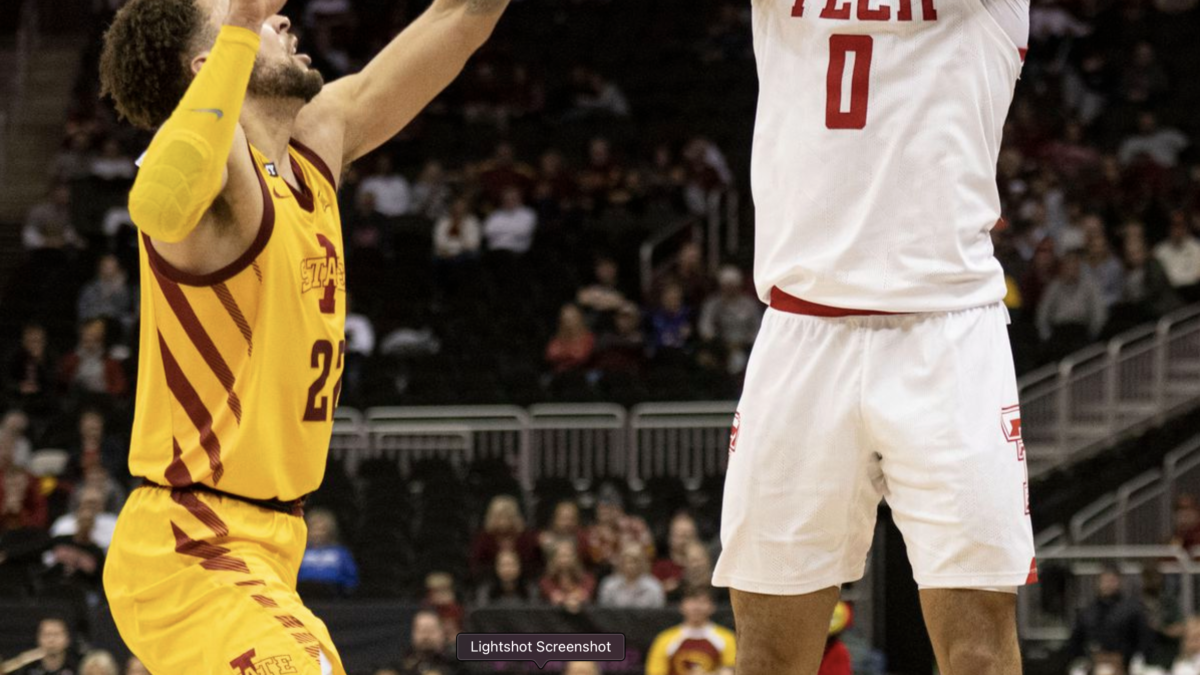 Godds Betting Pick: Kansas will win and the total stays under.

In one of the most competitive conferences in the country, number three seed Texas Tech will face the Kansas Jayhawks for the Big 12.

The Jayhawks were co-champions in the regular season with Baylor, and Texas Tech has been right there with them at the top of the standings all season. But unfortunately, the second-seeded Bears were ousted from the quarterfinals by Oklahoma.

The Jayhawks made it to this final with wins over the West Virginia Mountaineers and the TCU Horned Frogs, both by more than ten points. The Red Raiders reached the championship game with a 31-point victory over Iowa State in the quarterfinals and a one-point victory over Oklahoma last night.

Red Raiders Have Their Best Chance

Texas Tech is looking at an excellent opportunity to walk away with their first Big 12 title in today’s game. They have a victory over the Jayhawks in their first meeting this season, 75-67. In the second meeting won by Kansas, it took two overtimes for them to put away the Red Raiders 94-91.

The Red Raiders’ defense is playing through their best stretch of the season, holding all their opponents under 70 points over the last few weeks.

The only team to score more than 70 points in a league victory against them was Baylor. In their victory last night against Oklahoma, they held them to just 55 points. Their solid defense must show up in tonight’s game if they have any hope of taking their first conference title.

The Jayhawks will be appearing in their 15th Big 12 Championship game since the conference was established back in 1996. This is the 17th time Kansas has been the number-one seed, winning eight titles as the top team coming into the tournament. The Jayhawks also need this victory to lock up a number-one seed in the NCAA Tournament.

In last night’s game against TCU, the Jayhawks came away with the victory 75-62, with Big 12 Player of the Year Ochai Agbaji leading all scorers with 22 points. They shot 63% from the field in the first half and led by as many as 22 in the second half and caused the Horned Frogs to turn the ball over 18 times, which led to 23 points.

The Red Raiders are 1-4 against the spread in their last five games, and the total has gone under in five of their last seven matchups.

The Jayhawks are 6-3 against the spread in their previous nine games, and the total has gone under in four of their last five games overall.

The Jayhawks are slight favorites in what’s expected to be another exciting clash between these two teams. As long as they can overcome the Red Raiders’ defense and protect the ball, they should come away with the victory and the Big 12 title.
Godds Pick/Prediction: Kansas will win, and the total stays under.