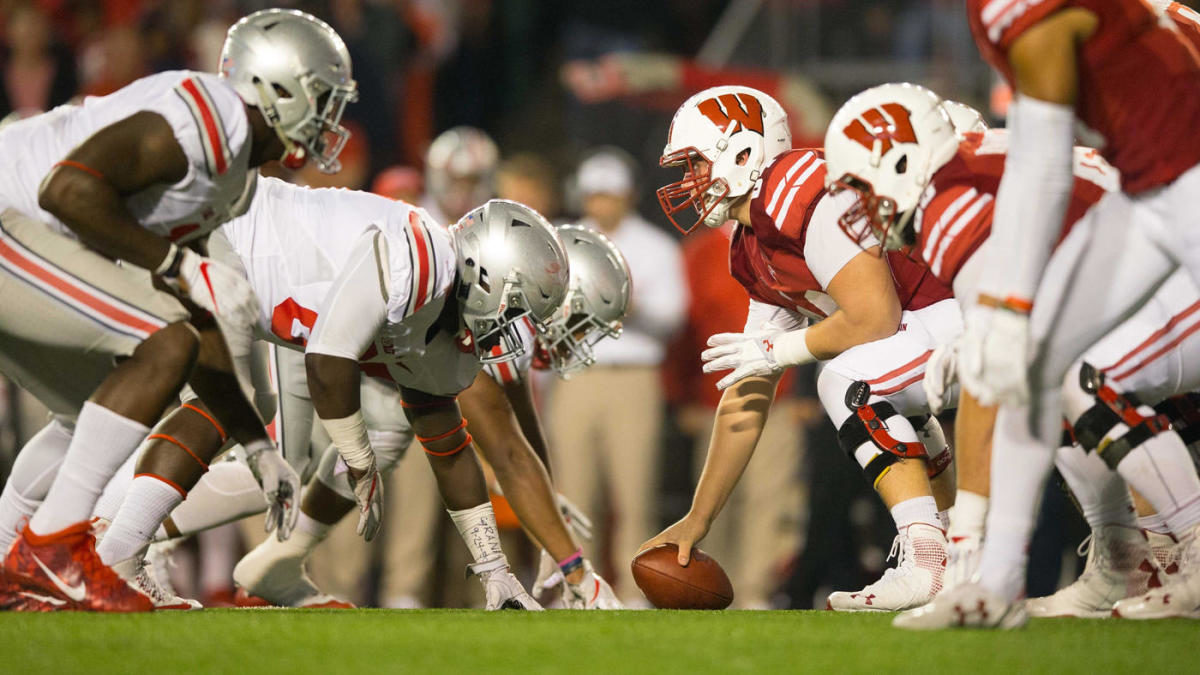 The Big-10 Conference will be very competitive this season, having several teams in the national rankings. Ohio State and Wisconsin are right in the thick of the race for the regular-season conference championship and need to continue their winning ways if they want to reach that goal.

Wisconsin has won five straight games since suffering a loss on the road to the Buckeyes on December 11. Ohio State will be looking for their second straight win after losing to Indiana by fourteen points last Thursday night on the road.

Ohio State is currently tied for second place in the Big-10, with Wisconsin at 4-1. Michigan State and Illinois are leading, both with 5-0 conference marks.

They have won six of their last seven games and are coming off a 95-87 victory at home against Northwestern. They need a win tonight to keep pace with the conference leaders.

The Buckeyes are led by E.J. Liddell, who averages 20.1 points and 7.2 rebounds per game. Jamari Wheeler leads in assists with 4.3 and steals with 1.7 per game. Liddell is coming off an excellent performance in the team’s win over Northwestern, scoring 34 points on 12-20 shooting.

Malaki Branham followed up with 24 points and five assists in the victory. All these players will need to be at the top of their game if they hope to get a win on the road against a very tough Wisconsin team.

The Wisconsin Badgers have won five straight games, with their last victory coming on the road in a close game against Maryland by a score of 70-69. A win tonight would keep them just one game behind the leaders in the Big-10 Conference and put them ahead of the Buckeyes in the standings.

Wisconsin is led by their point guard and team leader Johnny Davis, averaging 22.3 points and 7.4 rebounds, 2.6 assists, and 1.4 steals per game to lead the team in all four categories.

He is one of the top players in the country and is a candidate for the Wooden Award as the best player in college basketball this season. Brad Davidson is second on the team in scoring, averaging 14.5 per matchup.

For Ohio State, the total has gone over in nine of their last 12 games. In addition, they are 1-4 against the spread in their last five on the road.

Wisconsin is 9-3 against the spread in their previous 12 games, and the total has gone over in seven of the last nine games against the Buckeyes.

The odds favor Wisconsin, who will be at home in this game and looking for their sixth straight victory. Ohio State can’t afford to take a loss in this very tight Big-10 campaign and fall too far behind the leaders. However, the Badgers are likely to keep their winning streak alive.