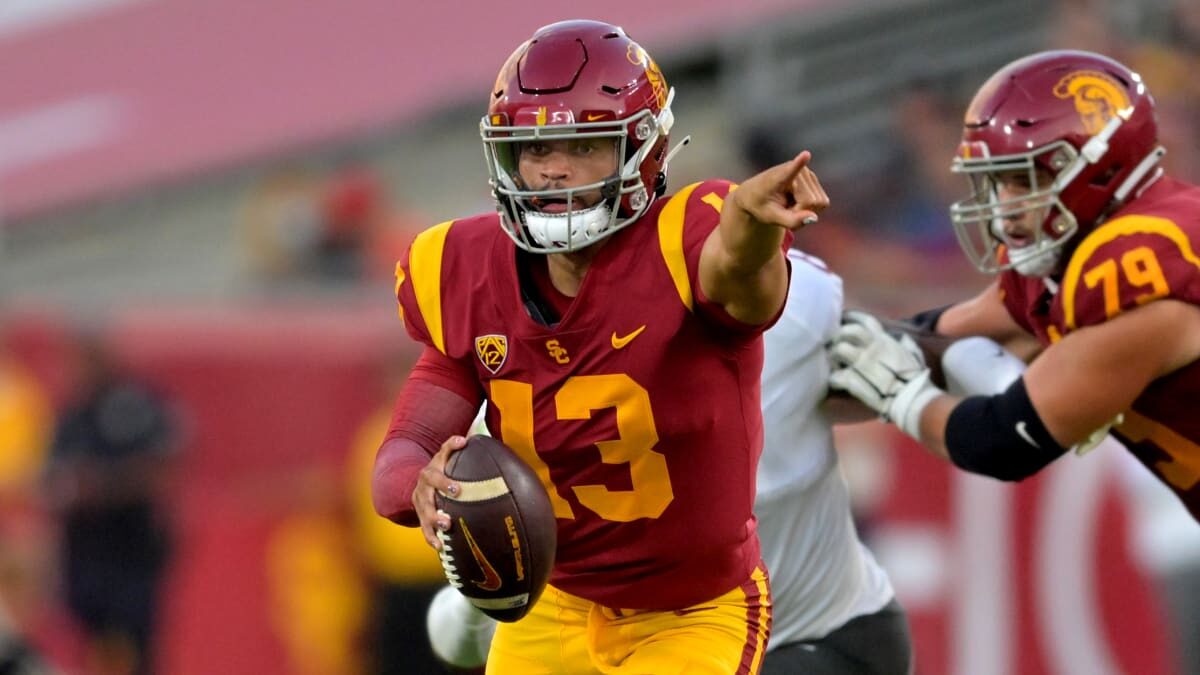 Despite the fact that USC is one of the winningest teams in the NCAA (four titles) and UCLA has already won a national championship, the two Californian schools are far removed from the spotlight of college football.

They returned this summer when they announced they were leaving the Pac-12 for the Big 10 and will make the transition in 2024.

In the meantime, they will continue to face off as Pac-12 rivals, one of the hottest competitions for college football fans. When they meet on the gridiron tomorrow, neither will hold anything back. They always put on a show, and tomorrow won’t be any different.

USC played strong defensively against Oregon State on September 24, then won a tough game against Washington State on October 8. They led Utah 21-7 on October 15 but then fell 43-42. The Trojans achieved a lot in that game but also showed some weaknesses.

Despite the issues, USC has been unstoppable. The defense may be unreliable and leaky at times, but USC has still captured three consecutive wins, even if they were against weak opponents.

Today’s game is going to be a lot tougher, and the Trojans cannot coast any longer. It’s time for them to improve their game.

The season will be a failure if the Trojans lose today against UCLA and their next one against Notre Dame. Tomorrow’s game is easily one of the biggest of the season, and the seventh-ranked team has a reputation to uphold.

Although UCLA isn’t often thought of as being physically active, it is a team that runs hard, with more than 400 yards rushing against Arizona State and over 300 against Stanford. They also average over six yards per run overall.

Veteran quarterback Dorian Thompson-Robinson will run well and come up with manageable third-down attempts. This is something the Bruins routinely do well.

UCLA isn’t as explosive off the snap as USC, but they don’t turn the ball over often enough to make a difference. They have a methodic gameplay that will allow them to answer every time USC scores.

The Trojan defense has a tendency to slip, even if it’s only allowing 4.5 yards per carry so far this season. It tires easily, and the Bruins are going to be able to take advantage of this. UCLA wants to win its first conference title since 1998. This game is full of pressure for the Bruins.

Over the last ten games, USC and UCLA have both put up 5-5 records, and the over/under has been 5-4-1 across them, as well. This makes for an interesting matchup, but the Bruins are slightly better against the spread, 6-4 vs. 4-6.

USC has now won three consecutive games and had an extra day to rest against a Bruin team that was outplayed in last week’s upset loss to Arizona.

The Trojans can secure a spot in the fight for the title if they take a win today. There’s a lot on the line, and the offense is likely to get the job done.

Godds Pick/Prediction: USC Trojans for the win, and the total goes over.