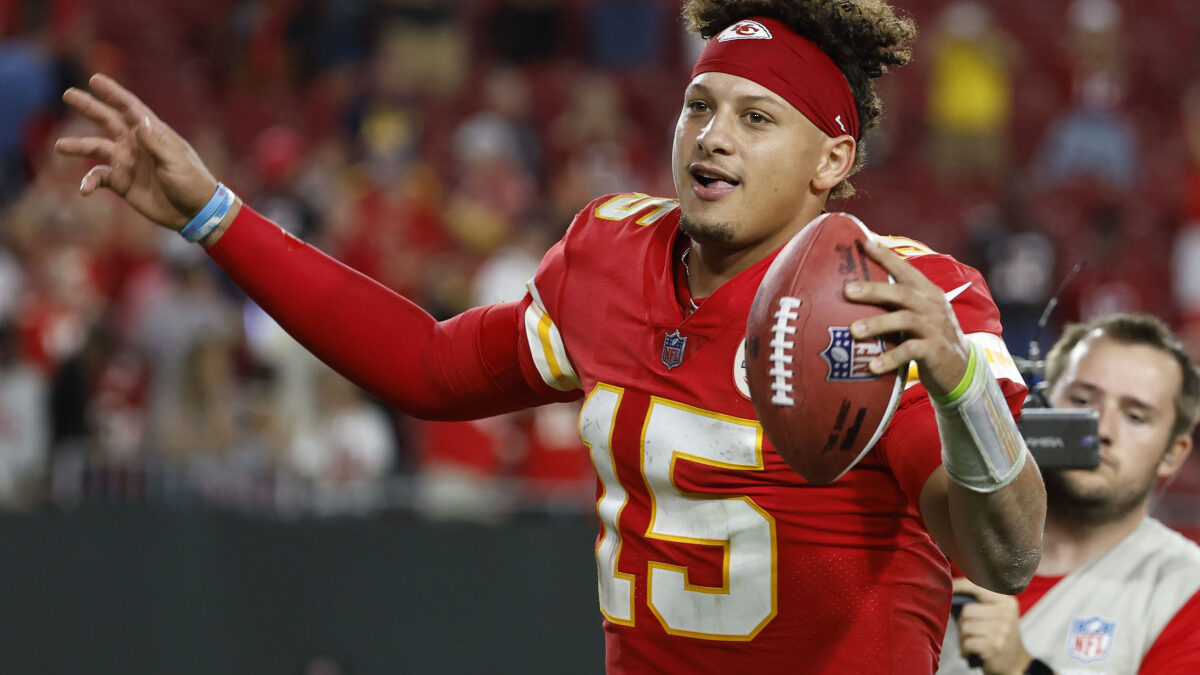 The Raiders and Chiefs continue their division rivalry in tonight’s matchup at Arrowhead Stadium. Las Vegas is coming off its first victory of the season against the Denver Broncos at home last Sunday but now must go to face the team they’ve only beaten once in the previous ten games on the road.

The Chiefs are looking for their second straight win since losing to the Colts in Indianapolis 20-17 two weeks ago. They had an impressive win last week on the road in Tampa, beating the Buccaneers 41-31, scoring 46 seconds into the game after the Bucs fumbled the opening kickoff and never giving up the lead. A win tonight would allow them to keep their one-game advantage in the division standings.

The Kansas City offense again looks like one of the best in the league in 2022. They should have no problem winning this game at home as long as they keep scoring and make the Raiders play from behind. The only way to stop this team is to force QB Patrick Mahomes to turn the ball over, which most teams have been unsuccessful in doing.

Mahomes leads the offense with 1,106 passing yards and 11 touchdowns with two interceptions this season. Clyde Edwards-Helaire is their leading rusher with 208 yards on 41 carries, and Travis Kelce is first in receiving with 26 receptions and 322 yards, along with three touchdowns. The Chiefs are also second in the league in scoring offense, with 32.3 points per game.

The Raiders played their best game of the season in last week’s home win and will need another strong effort from their defense if they hope to win tonight.

They can’t afford to fall behind against one of the league’s best offenses and must limit the Chiefs’ scoring to take the pressure off QB Derrick Carr. Kansas City has scored 124 points against the Raiders’ defense in the previous three matchups.

Carr hasn’t had the best start to the season, throwing for 1,038 yards, six touchdowns, and four interceptions. Josh Jacobs is the team’s leading rusher with 336 yards on 70 carries, and Devonte Adams is the top receiver for Las Vegas with 290 yards on 26 receptions and three touchdowns.

Although they won at home last week, this is a much bigger task for the Raiders to overcome on the road. Kansas City outscored Las Vegas 89-23 in their previous two meetings, and the Raiders haven’t done much to improve their defense to slow down the Chiefs in this matchup.

Godds Pick/Prediction: The Chiefs win, and the total goes over.