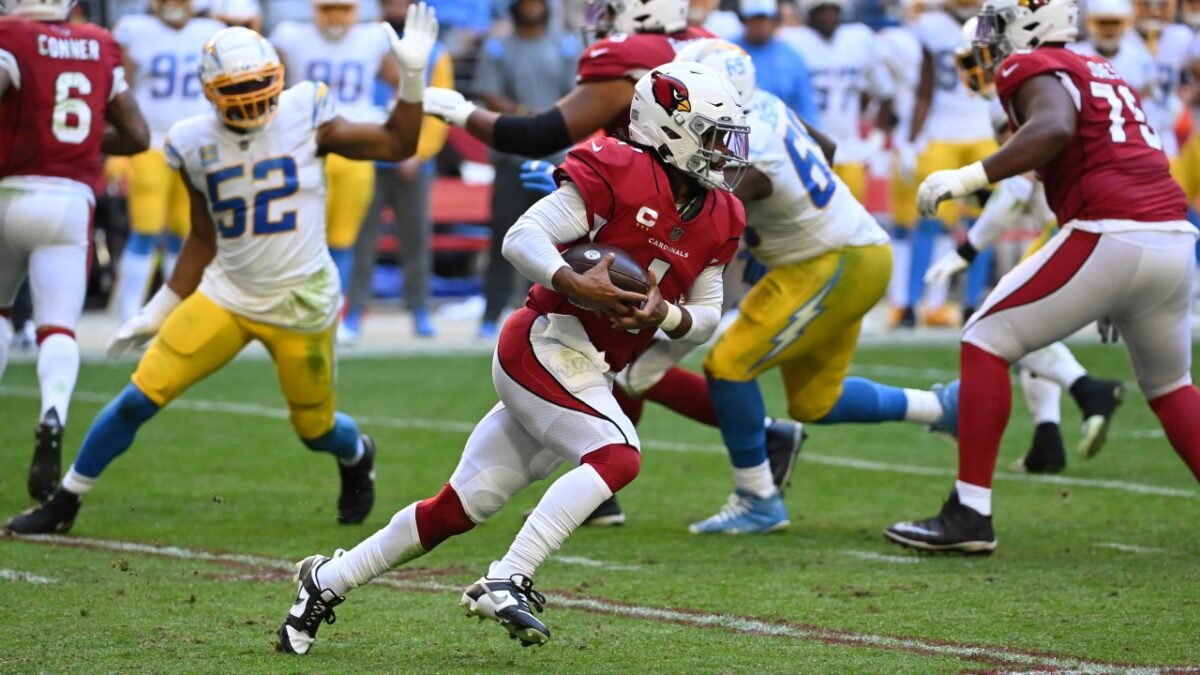 Two playoff teams from last season clash tonight in the desert as the New England Patriots take on the Arizona Cardinals. The Patriots are 6-6 and have fallen to last place in the AFC East. After a 1-3 start, New England won four of its next five games and was in the race for a playoff spot. However, they’ve lost two straight and need a win tonight to stay in the postseason conversation.

The Cardinals have not put together two straight wins this season. They’re now 4-8, in third place in the NFC West, and have yet to win over a team with a winning record. They’ve now lost two straight games for the third time this season and hope to rebound again with a victory. Arizona is also seeking its second win at home.

The Patriots were right in the thick of the AFC Wild Card race a couple of weeks ago before dropping their second straight loss at home against the Buffalo Bills 24-10 in their last matchup.

They are 3-3 on the road this season and have won the previous two clashes against the Cardinals. New England has been solid on defense, ranking seventh in the league, but ranks just 24th in total offense this season.

Mac Jones is the leader of the Patriots’ offense with 1,963 yards, but only seven touchdown passes this season. He’s also thrown for seven interceptions. Rhamondre Stevenson is the team’s leading rusher with 734 yards and has four touchdowns, and Jakobi Meyers is their leading receiver with 50 receptions for 593 yards, and three touchdown catches.

Unfortunately, he’ll be out of action for tonight’s game with a concussion.

The future of this current Cardinals team could be decided in the next few weeks. They have been a disappointment after being preseason contenders for the NFC West division title for two straight seasons.

However, head Coach Kliff Kingsbury knows that his job will be on the line if Arizona doesn’t at least put together some wins to close out the season. Last week, they blew a fourth-quarter lead, as the Chargers scored with ten seconds remaining and converted a two-point conversion to get the 25-24 win at State Farm Stadium.

Kyler Murray has thrown for 2,359 yards and 14 touchdowns with seven interceptions this season. James Connor leads the rushing attack with 476 yards and four touchdowns, and Deandre Hopkins has 49 receptions for 574 yards and three touchdowns to lead all Arizona receivers.

The Cardinals have yet to play well in the second half of the season under Kingsbury. However, they hope to be successful tonight against New England’s solid run defense after Connor rushed for over 100 yards in the loss to the Chargers last week.

Godds Pick/Prediction: The Patriots win, and the total stays under.