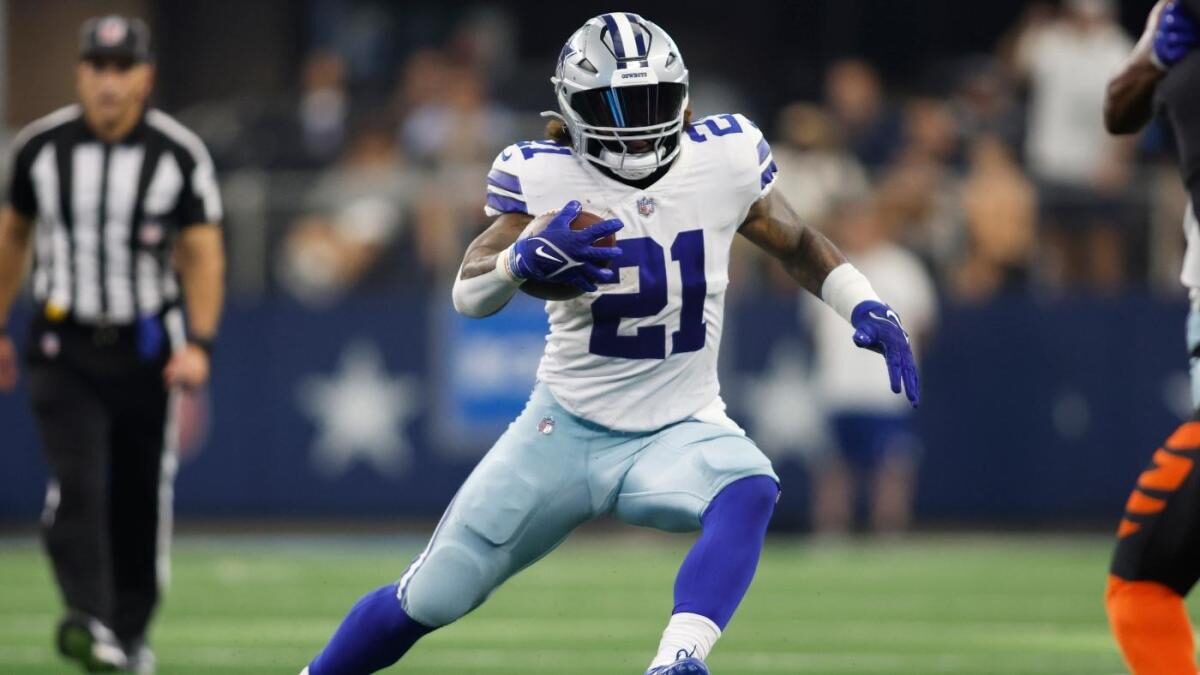 The Dallas Cowboys are not yet at the top of their game. They are 1-1 and third in the NFC East Division.

Dallas has already experienced a crushing defeat but looked much improved with a victory last week. Finally, the Cowboys appear on the right track and are ready to play their first road game tonight against the New York Giants.

As to New York, the team appears to be on an even straighter path than the Cowboys. They are second in the NFC East and just a step above their rival. However, the Giants remain undefeated.

They have a chance to join the Philadelphia Eagles, who lead the division standings with no sign of dropping a game anytime soon. There are now only five undefeated teams remaining, and the Giants hope to continue the streak.

The Cowboys have had a slow start to their 2022 NFL season. Dallas is now third in the NFC East. In Week 1, the Cowboys could not match up against Tom Brady and the Buccaneers and took a 19-3 defeat.

However, the Cowboys recovered with a solid performance against the Bengals last week. Cincinnati fought, yet the Cowboys ultimately nailed a 20-17 win.

For Dallas, the starting QB role transitioned from Dak Prescott to Cooper Rush, who is now leading in passing yards. Rush has been able to nail 299 yards and one touchdown connection.

The Giants have genuinely made the best of their recent performances. New York is second in the division standings, just a win away from the Eagles. That win to equal Philadelphia could come tonight.

The Giants opened their 2022 season against the Detroit Lions, and New York ultimately walked away with a close 21-20 win. In Week 2, the Panthers could not match up against New York, and the team finished with a 19-16 win.

Daniel Jones is leading the Giants behind center with 364 passing yards and three touchdowns in their first two games.

The Cowboys have yet to play a road game this season. A second win is vital for the Cowboys to remain in the fight for the top of the division. With the Eagles playing well, there is not much the Giants and Cowboys can do to prevent Philly from rising.

A 2-0 record for the Giants is close enough, and a second chance to play a home game might give them that advantage needed to power through Dallas tonight. The Giants seem to have everything in their favor to pull a win in Week 3.