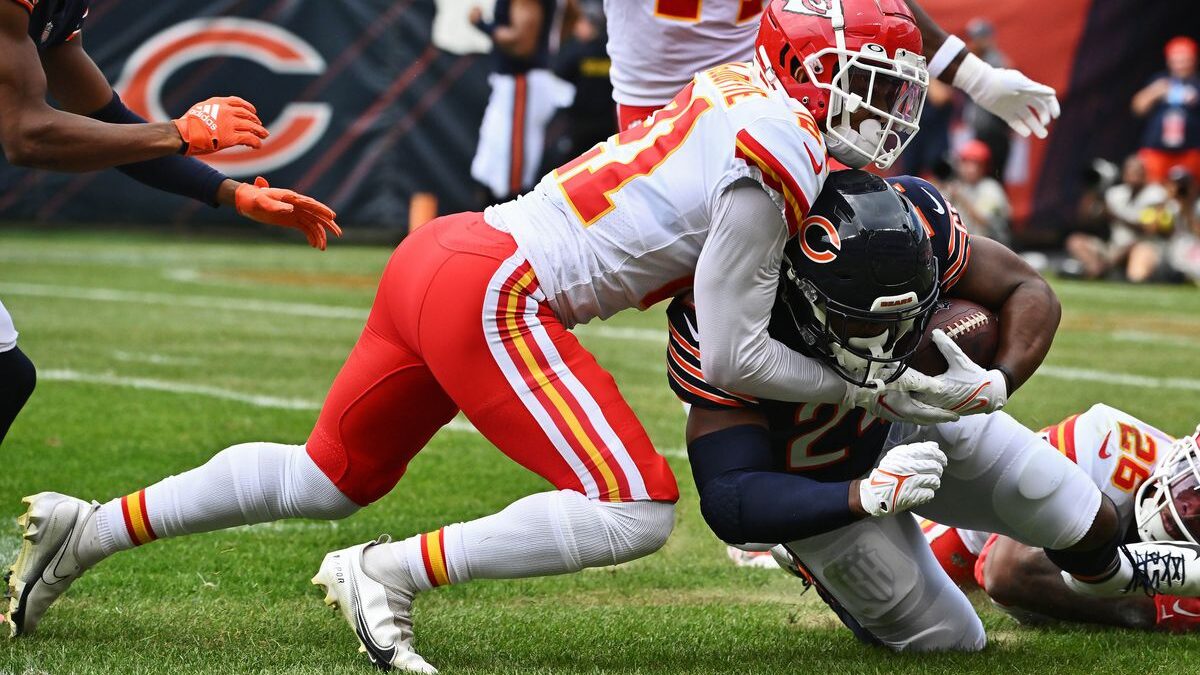 The Los Angeles Chargers are ready for their next game as the official 2022 NFL season unravels. With a solid start in game one, the Chargers are looking for another victory on the road.

However, this time the Chargers will visit a well-known rival. Los Angeles is ready to head to Arrowhead Stadium to face the Kansas City Chiefs tonight.

As for the Chiefs, the expectations are still the same. Without one of their top stars on the field, the Chiefs are adjusting to having new players on offense that can pull in solid results.

The Super Bowl is still the number one target for the Chiefs, and the team appears ready to pursue the playoffs again. The Chiefs are prepared to face the Chargers tonight with the home-field advantage.

The Chargers and the Chiefs have had their highs and lows over the last few years. The Chargers have surpassed Pat Mahomes and one of the most potent offensives in the league on more than one occasion.

Yet, to most, it’s about winning and doing so convincingly. For the Chargers, it’s about learning to hold the lead once they are ahead, and proving that they can do so against the Chiefs would deliver a strong statement.

Justin Herbert will prove vital for the Chargers to remain on a solid path to a victory tonight. Herbert is now standing with 279 passing yards and three touchdown connections from Week 1.

Mahomes’ Chiefs Ready for Yet Another SB Try

The Chiefs have not yet suffered from an evident decrease in their overall performance. Thanks to top men such as Pat Mahomes, the Chiefs were able to keep their production solid on offense.

However, now that Tyreek Hill is no longer with the Chiefs, expectations have changed. Yet die-hard Chiefs fans know that the team will simply need to find another power couple that will allow them to keep that solid gameplay level this season.

For Pat Mahomes, Week 1 was productive. Mahomes is now leading in the stats with 360 passing yards and five touchdowns.

It’s still early in the season, yet the Chargers are on the right track. Los Angeles is now first in the AFC West Division, just above their rival for tonight. That puts the Chargers and the Chiefs as the only two division teams with a win in Week 1.

LA is also eighth overall in terms of passing yards with a total of 279, and the Chargers are now looking for the first road win. As for the Chiefs, the team is currently searching for their second win at Arrowhead.

After week one, the Chiefs are number one in the league with 360 passing yards and 44 points. The Chiefs have everything in their favor to win. Yet, they realize their well-known rival could strike first.