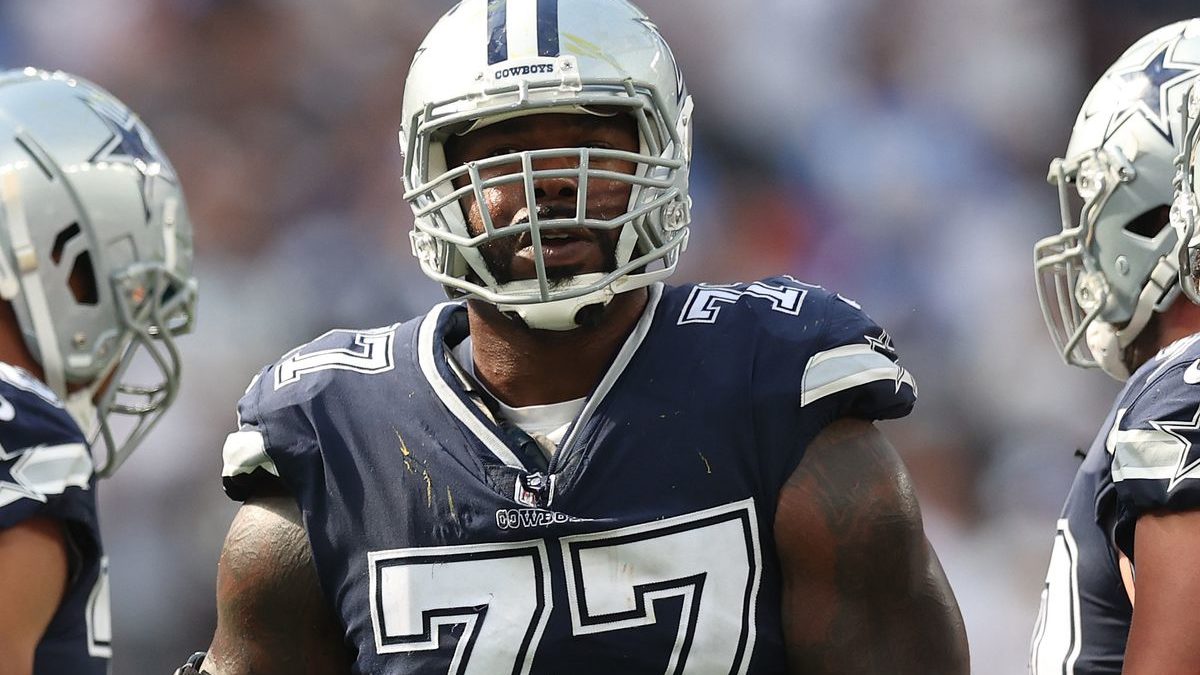 This Thanksgiving features a very special game between two of the best offensive teams in the NFL. Both teams are pass-oriented and are currently in the top-5 in the league in this category. The Cowboys have had an impressive start to this season and find themselves in a select group of potential Super Bowl contenders.

Although they suffered a recent loss at the hands of the improved Kansas City Chiefs in a tough game, they still have the firepower to light up an opponent when they need to. The Raiders also started out strong but have a lot of unanswered questions within the organization and find themselves on a roller coaster ride that has translated into below-average performance. They still have a lot of challenges to overcome on and off the field.

The Raiders can’t seem to catch a break from all the distractions surrounding the organization, which don’t look like they’ll be going away anytime soon. They’re currently in third place in the AFC West Division. They have the potential to become strong playoff contenders by using their potent offense and moving the ball through the air to outscore their opponents, as has proven to be effective in most games.

A very impressive Derek Carr already has passed for 3,041 yards this season which makes him the third-best QB in this department. RB Josh Jacobs leads the team in rushing with just 333 yards on the season.

TE Darren Waller is the team’s receiving leader with 610 yards. The offensive numbers for the Raiders are very impressive, but with the recent change on the sidelines, interim coach Rich Bisaccia hopes they can bounce back.

It’s been all about getting back up for the Cowboys. In their most recent games, they have been dominated while taking some of the toughest losses that they’ve experienced in recent history. In their last game, the improved Chiefs delivered a simple and effective game plan that overwhelmed Dallas and completely held their offense in check.

After a short injury stint by their star QB Dak Prescott, the Cowboys find it difficult to get back to that dominant level in which they didn’t hesitate to trounce opponents. This has raised some doubts about the consistency of their gameplay moving forward when it matters the most. Being one of the top teams in scoring with 29.3 points per game, they’re looking to get some stability back in Dallas and will have the chance to do that on Thursday.

The Raiders have found a difficult path to success while playing on the road and also going against the spread as they have recorded a mark of 2-5 in their last seven games. The Cowboys have the better record in this series and are 4-1 against the Raiders in their last five matchups. Dallas also is a strong team playing at home with a record of 6-1 and will look to extend that mark in this game.

The Cowboys will get the win against the Raiders in an offensive contest that will probably get us closer to finding out which is the best offensive team in the league. QB Prescott is under a lot of pressure from his team, and the Dallas fans want to prove to everyone that they have what it takes to bounce back from their recent hiccups and have a solid performance. 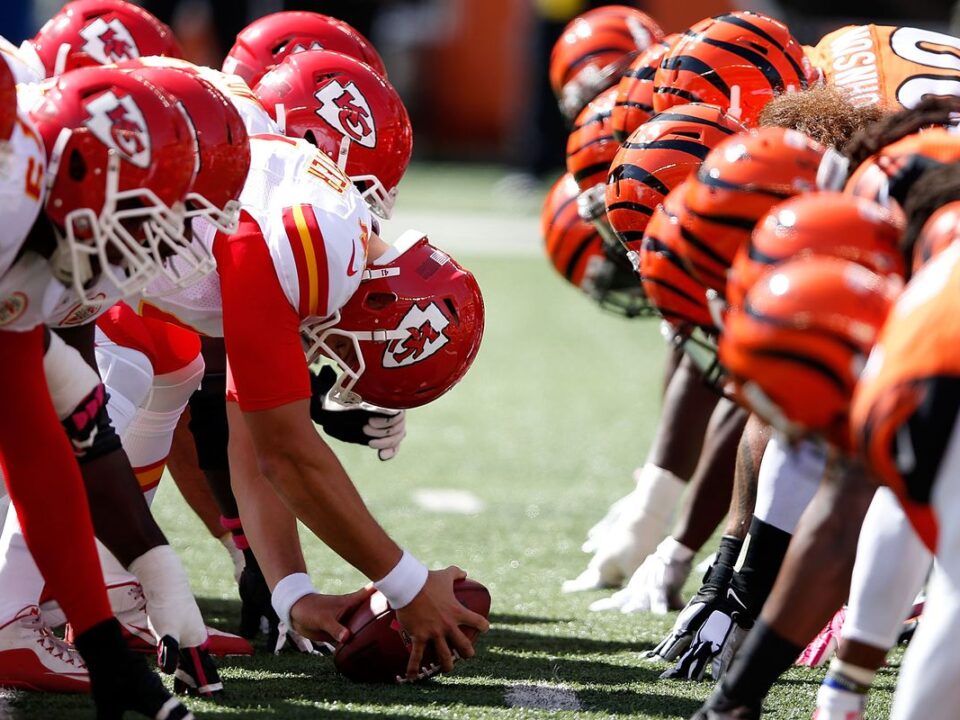