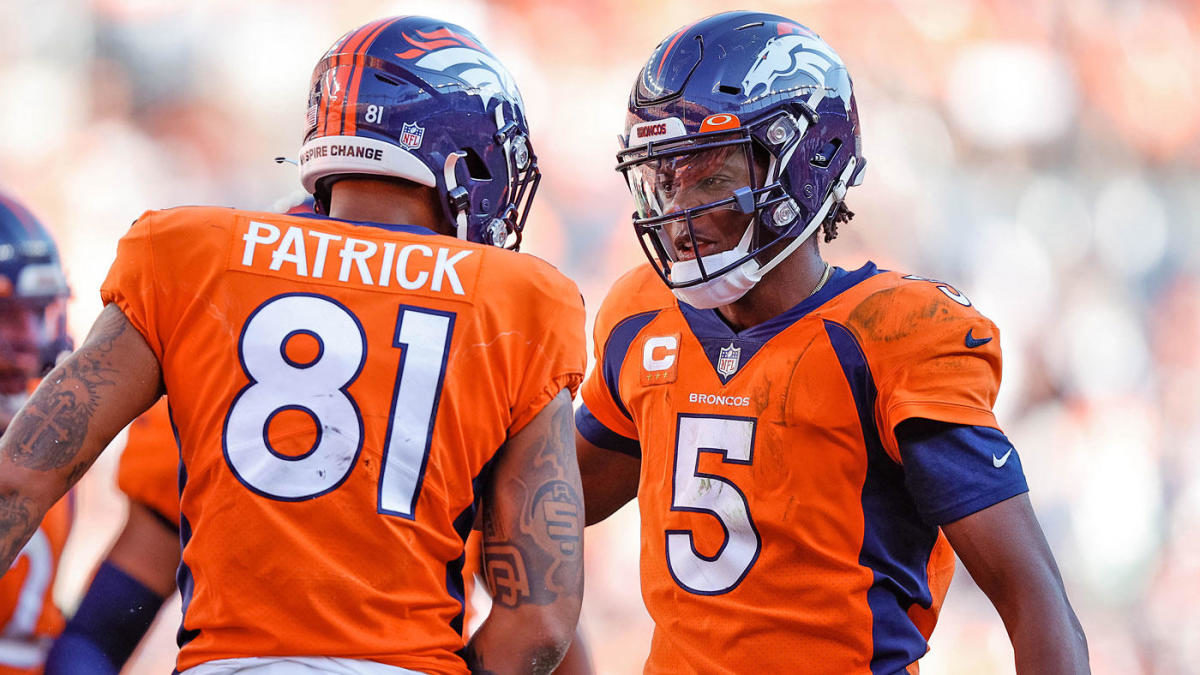 In a setup that could not be any close or similar for both teams, this Thursday night, the Broncos and the Browns will face each other sharing the same record 3-3 so far this season, making this the comeback chase for the win that is most needed by either one.

For these football teams, the next game is going to be a special challenge due to the crowded injury list that they present. Both starting QBs are surrounded by question marks in Teddy Bridgewater and Baker Mayfield.

Even when these teams are coming at a high stake game, it all points out that this will become a very physical football approach on this game by Myles Garrett. He already has eight sacks and 24 tackles, while Von Miller is averaging 4.5 sacks, tied for 13th this season.

Despite recent news surrounding a team full of doubts regarding the continuity that it has shown during its most recent games, the Broncos believe they have enough to play great football at this stage of the season.

With Bridgewater still questionable to play, the Broncos approach this game very differently from a strategy standpoint, while Miller is looking to lead his team to victory in case someone still had some doubts about his leadership for this group.

Head coach Vic Fangio is expecting the Browns to continue to run the ball as they have been doing in recent games praising the defensive line by covering all types of holes in the pocket to make sure the runs go for successful yard gains.

This team is only allowing 85.5 rushing yards per game, and it looks like we are in for an interesting matchup.

The Browns have been going through some serious ups and downs so far in this season, while the most recent alarming news announced that their starting QB Mayfield will not be available for the game against the Broncos due to an injury suffered in their last loss against the very impressive and creative Arizona Cardinals.

Mayfield suffered a fall during a throw attempt when he landed on his non-throwing side and allegedly tore his left labrum.

As most are evaluating, this could mean that the Browns ace could go under surgery sometime soon and will probably take some time off the field to leave his team in the hands of the rest of the group.

With Mayfield already accumulating 1,474 yards in his passing game, it all indicates that, at least for now, it is Case Keenum’s turn to take on the position to attempt to take the team to victory.

Vegas has the Browns favorite regardless of their previous loss against the Cardinals. This indicates that they face tougher challenges down the road and could still take on Denver even without their main player and some of his co-stars like OBJ, also out temporarily from the roster.

The Browns still have enough depth to continue to deliver and will get back on track after this game.

The Browns will take on the Broncos for a ride regardless of their current issues with injuries, while the Broncos are also dealing with some of that on their roster. They are also coming off three losses in a row.