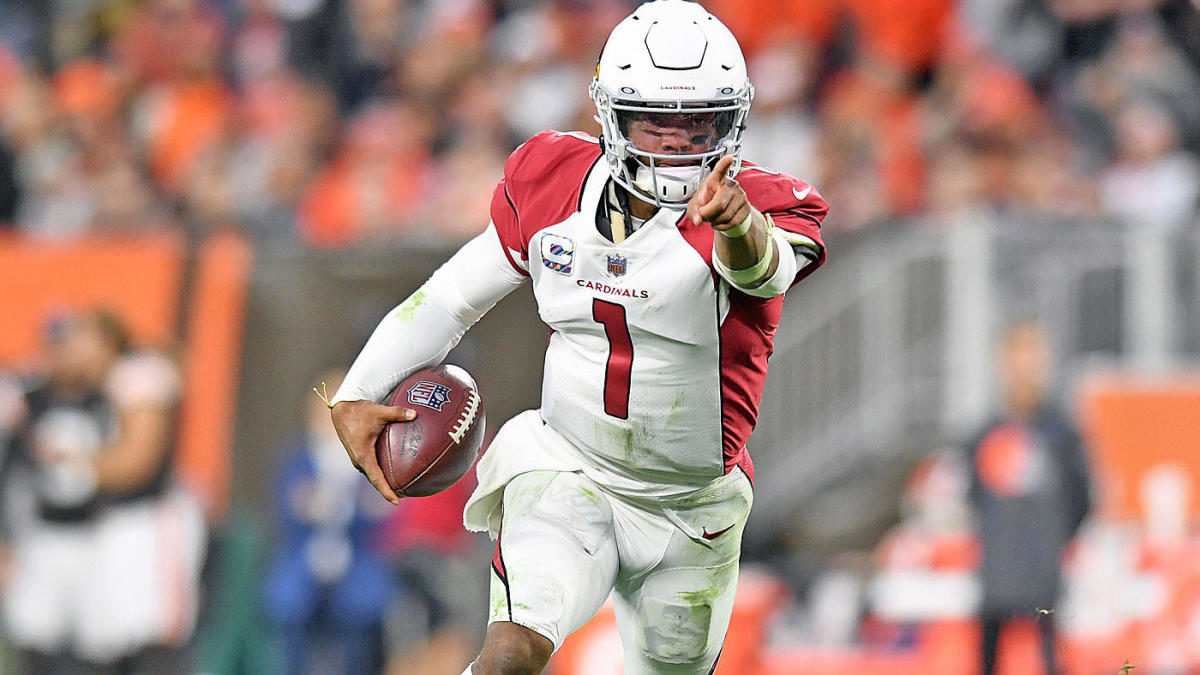 Week 8’s TNF will measure what are arguably the most evenly matched teams coming into this NFL showdown at State Farm Stadium in Phoenix, Arizona when the Packers meet the Cardinals.

The Cardinals are coming from a 31-5 win over the Houston Texans and with a Kyler Murray in a state of grace, as he completed more than 75% of the passes he threw (20 of 28) during the game, for a total of 261 yards, which clearly marked the destiny of a very unbalanced game.

For their part, the Packers have only suffered one loss so far this season, but despite this, they are still first in their conference and wish to maintain that status. The Packers are coming off a 24-10 win over Washington, where Aaron Rodgers had one of his best performances in recent times with 27 of 35 passes completed for a total of 274 yards, so we can expect a very even duel between QBs.

The Packers have been on a very good trend during the season since, at the height of Week 8, they have only lost one game. Beyond that loss, they have been presenting a very good and uniform form, which places them as leaders of their conference with six games won and only one lost, although their victories are not as comfortable as those of the team against which they are going to face.

Undoubtedly, the player who has been their reference in the last decade is quarterback Aaron Rodgers. In last week’s game, he completed more than 270 yards rushing, and has been averaging a similar figure in each of their games.

It is also worth highlighting the solid form of their defense, especially in the red zone, where many times, games are defined. The Packers, despite lacking a very effective performance in the final quarter of the game, can be said to have a wall that prevents their opponents from capitalizing on their attacks.

If not the best, one of the best teams in the NFL right now are the Cardinals, who have not lost a single game so far this season (let’s remember that we are in week 8) and who have been beating every single opponent they have faced. Their last victim, the Houston Texans, was beaten by their power after losing by more than 30 points.

However, despite having this remarkable point difference in the previous game against the Texans, many have questioned this latest presentation of the Cardinals, claiming that the team is not well physically when measured against opponents of notable size, Kyler Murray suffered, and that may be a point to consider this Thursday. The good news: Zach Ertz’s debut.

In general, the books give the Cardinals as winners or favorites, in this case, with a difference that is not very noticeable. In this sense, the trend favors the Arizona team, which, however, sees its favoritism questioned to the detriment of its physical condition.

Kyler Murray did not finish his last game well and could be in physical discomfort. If he is forced to play in this game, he will face one of the best defenses in the league, so the game will be very close.

The safest bet would be to go for the Cardinals, who have an average of -6.5, with an overall average of -106 and -107 in almost all bookmakers, and who come with a very good rhythm, even though they were not in their best physical shape against the Texans and Murray left the field.

However, it would not be entirely reckless to go with the Packers. They have Rodgers in excellent shape and a defensive line that does not let a drop of water through, and that, together with their physical power, could represent the first setback for the Cardinals this season.