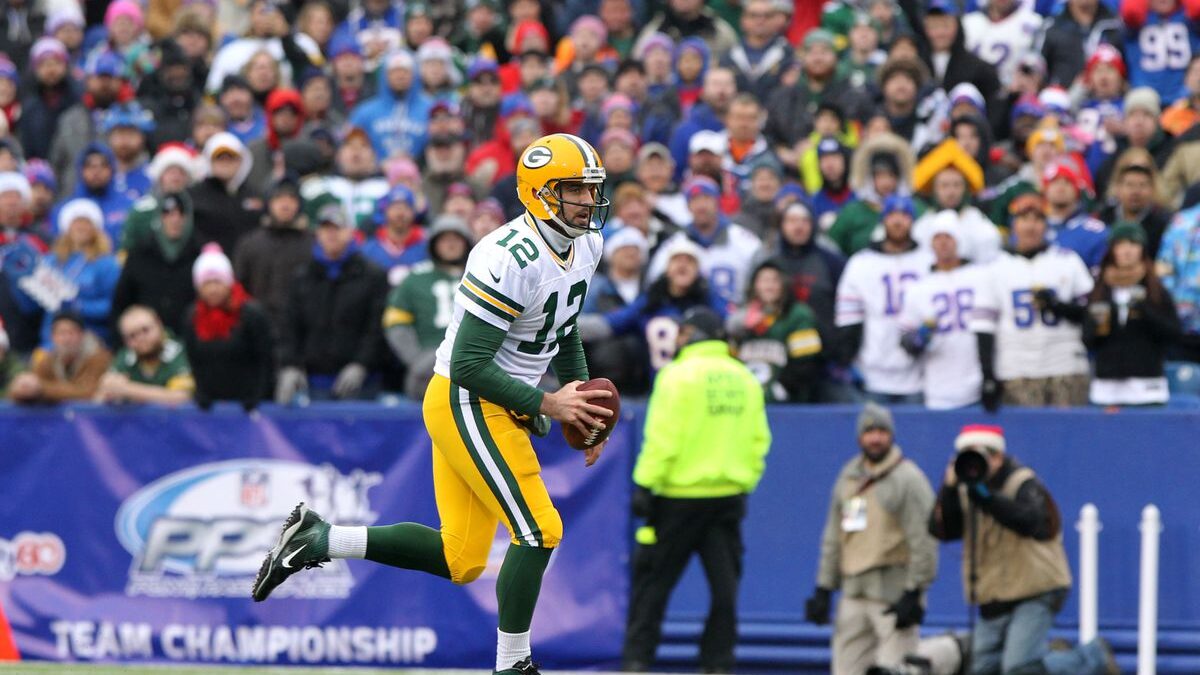 The Green Bay Packers will seek to recover and are ready to visit the Buffalo Bulls at Highmark Stadium in a Sunday Night Football matchup.

For now, the Packers will have to focus on one game at a time, and this Sunday night will have the perfect chance to recover and deliver a solid performance.

The Packers are ready to head to Highmark Stadium and face the Buffalo Bills for a Sunday night matchup. The Bills are first in the AFC East with a 5-1 record.

That has put the Bills above other division rivals, such as the New York Jets and the Miami Dolphins. The Bills are ready to remain on a solid winning path, and they will look to sustain their momentum as they battle the Packers on their home field.

After one season-opening defeat against the Minnesota Vikings, the Packers had to put in some hard work to prove that it was just part of the process of starting a new season. Green Bay managed to pull three straight wins after that.

Those wins were against the Chicago Bears, Tampa Bay Buccaneers, and New England Patriots. Yet, after the calm, the storm came again. Now, the Packers are 0-3 over their last three performances.

The pressure is being put on key players such as Aaron Rodgers. The QB is leading the Packers’ passing game with 1,597 yards and 11 touchdowns.

The Bills have had a solid start to the 2022 regular season. They opened their 2022 campaign with two solid wins against the Los Angeles Rams and Tennessee Titans.

After that, they took a hit against the Miami Dolphins. However, that defeat wouldn’t matter as they would pick up three straight wins against the Ravens, Steelers, and Chiefs.

Josh Allen has remained the top offensive player for the Bills to rely on and keep pushing to earn a ticket to the playoffs this season. Allen is now leading the Bills with 1,980 passing yards and 17 touchdowns.

The Packers will attempt to match up against one of the best teams in the league tonight.

The Packers are 1-2 on the road and are currently 18th in the league with 110.3 rushing yards per game. As for the Bills, the numbers could not be any better.

The Bills are the number-one team in the league with 323 passing yards and are giving up 13.5 points per game. They are also second in the league, scoring 29.3 points per contest.

There is no question the Packers have a chance to recover. However, facing one of the top teams in the league will come as no easy challenge.