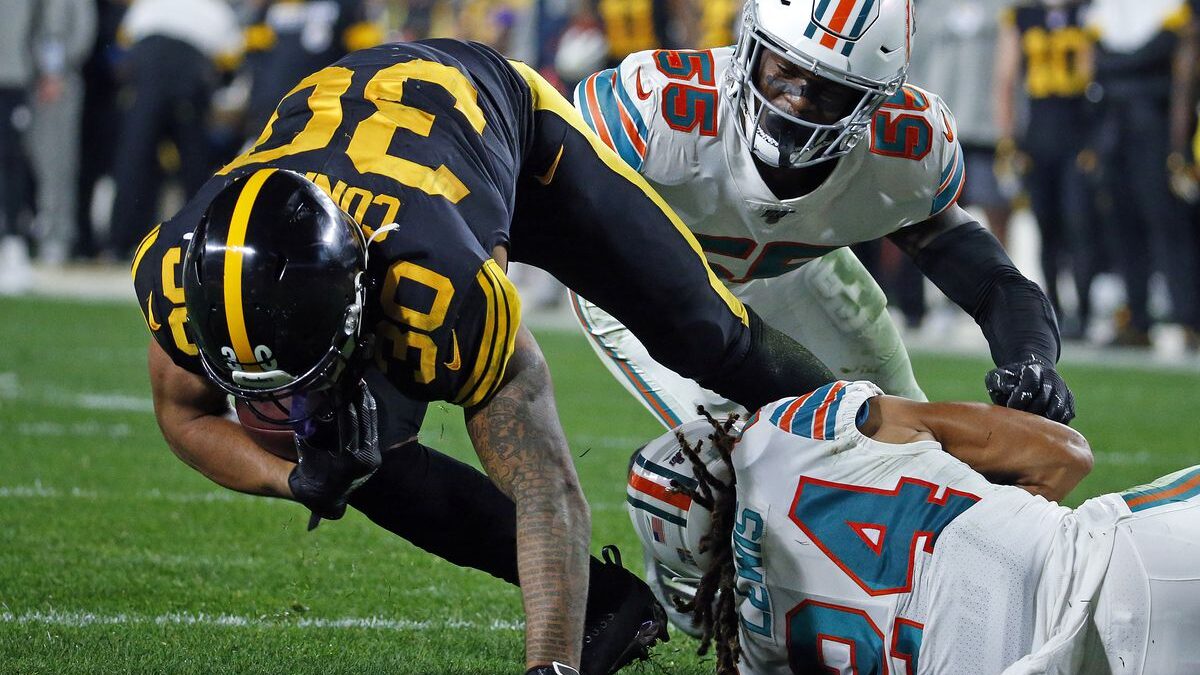 The Pittsburgh Steelers are ready for Week 7 of the regular season as they prepare to face the Miami Dolphins at Hard Rock Stadium this Sunday night.

The Pittsburgh Steelers have not had the start to the season that they expected. The Steelers are now at the bottom of the AFC North with a 2-4 record. With still plenty of games to go, the Steelers have proven that they might not have the momentum they need.

Yet, there is plenty of talent to start building a team around. For Pittsburgh, everything is set for the team to head over to Hard Rock Stadium and face the Miami Dolphins tonight.

As for Miami, the story might be just a bit different. The Dolphins are now marching with an even 3-3 season record, and the team is still trying to climb higher.

Currently, the Dolphins have only been able to fight for the third spot in the AFC East. With an upcoming opportunity to deliver a solid home performance, Miami might just be ready to keep climbing.

Trubisky’s Steelers After a Turnaround

The Steelers might have had a tough start to the 2022 regular season, but were able to open the regular season with a 23-20 win against the Cincinnati Bengals.

Still, Pittsburgh would go 0-4 against top teams such as the New England Patriots, the Cleveland Browns, the New York Jets, and the Buffalo Bills.

The Steelers are looking to get back to winning, especially after pulling a 20-18 win last week against Tom Brady’s Tampa Bay Buccaneers. Backup quarterback Mitch Trubisky is leading the team with 797 passing yards.

The Dolphins are still one of the top teams to keep an eye on. Miami has been looking to climb to the top of the league, which is why bringing top talent such as Tyrek Hill was a priority in the offseason.

After pulling three wins in the first three games, the Dolphins proved to be a solid lineup. Yet, those three victories have been followed by three straight defeats.

Miami is still looking for the winning combination while there is still enough time left in the season. For the Dolphins, former Kansas City Chiefs star Hill has set the bar high. He is leading the offense with 701 receiving yards.

The Steelers are now 1-2 on the road and still looking for that level of consistency that was once prominent with Ben Roethlisberger at quarterback.

Miami, on the other hand, is looking for an entire facelift, which is why Hill was brought to the roster. Miami is now 2-1 at home and seems to have everything they need to pull a solid win against Pittsburgh tonight.