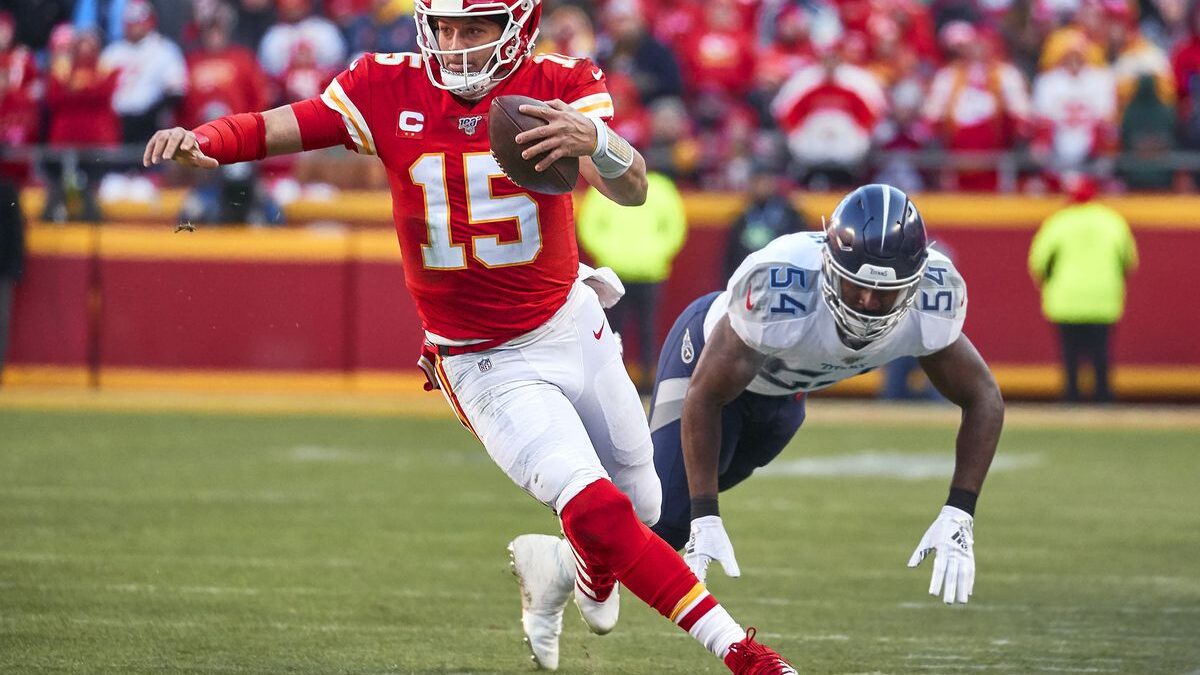 The Tennessee Titans are ready to pursue their sixth straight win of the season against the Kansas City Chiefs at Arrowhead Stadium this Sunday night.

The Tennessee Titans had a rough start in the 2022-23 NFL season. After a 2-1 record in the postseason, the team had proven to have a solid roster that could take on the challenges of starting the regular stage. However, that was not the story.

Yet, after seven weeks, the Titans are now leading the AFC South Division and with a strong season record. Tennessee is now ready to head to Arrowhead Stadium and face the Kansas City Chiefs tonight.

As for the Chiefs, the story is not the same, yet the numbers are quite similar. The Chiefs had taken a couple of hits already in the regular season. The team has managed to come on top to claim the lead spot in the AFC West division.

For the Chiefs, there is nowhere to head but up. For Kansas, there is still much the team needs to accomplish before thinking about the postseason stage. Tonight’s game against the Titans is one of those first immediate steps the Chiefs are now focused on.

The Titans did suffer at the beginning of the season. Tennessee was simply unable to match up against the New York Giants and the Buffalo Bills. Those would become the only two defeats recorded by the Titans as of today.

The Raiders, the Colts on two different occasions, the Commanders, and the Texans would become all subject to a defeat at the hands of the Titans.

Now, Tennessee is looking ahead and will attempt to nail its sixth straight win. Ryan Tannehill remains as the Titan’s lead QB with 1,097 passing yards and six touchdown pass connections.

The Chiefs had a good start to the regular season. First, Patrick Mahomes led the Chiefs to a couple of solid wins against the Cardinals and the Chargers. The Chiefs would later face the Colts and would be handed their first defeat.

Three weeks later, the Bills would also hand the Chiefs another defeat. Yet, additional victories against the Buccaneers, the Raiders, and the 49ers have proven that the Chiefs are still the solid lineup that has made it into the playoffs for the last few years.

Mahomes remains the leader of the entire offensive line with a total of 2,159 passing yards and 20 touchdown pass connections.

The Titans are still attempting to maximize the right combination of offensive driver and defensive resilience to match up against top rivals like the Chiefs.

On the other hand, the Chiefs’ 5-2 season record, the same as the Titans, will need to match up to the Titans’ 3-1 away record. Kansas City is now 2-1 in home games.

Still, now as the number one team in the league with 31.9 points in favor and second overall with 296 passing yards, the Chiefs are all fired up to keep adding positive digits to their season record.