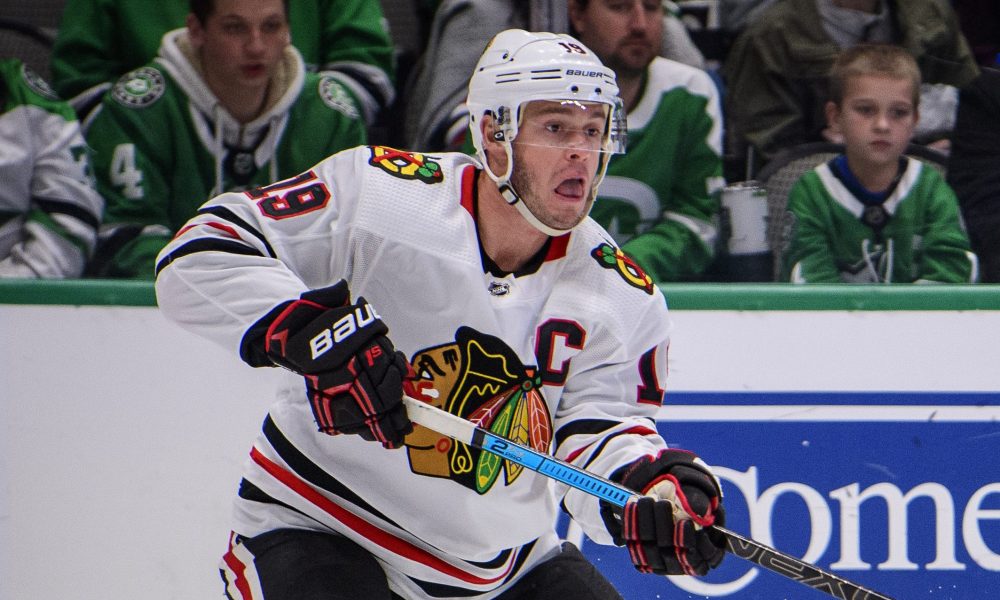 The Chicago Blackhawks are still near the bottom of the Central Division. With a 16-23-7 season record, they may not be dreaming of a Stanley Cup this season. They can only climb upwards, which is what the Blackhawks are aiming for.

The Oilers are now fifth overall in the Pacific Division. With a 23-17-3 record, they are still attempting to reach higher in the standings.

Only three points separate them from the fourth-place Calgary Flames, and five points are between the team and third-place Anaheim Ducks. The Oilers are looking to recover from a recent 4-0 loss to the Las Vegas Golden Knights.

DeBrincat’s Blackhawks Keeping Up the Fight

Some might even question which fight the Blackhawks are in. With minimal odds to even make it higher in the standings, perhaps Chicago is genuinely fighting against itself. However, there are still chances of pulling out some wins to power through the last stage of the regular season.

Alex DeBrincat still leads the Blackhawks with 26 goals. However, Patrick Kane is now leading the team with 42 total points with 11 goals and 31 assists, which is a contrasting reality with some great talent on the team given their latest performances.

Chicago is now marching with a 7-1 mark over their last eight games. Unfortunately, there seems to be very little the Blackhawks will be able to do to improve their chances, but the team appears to be ready to keep trying to improve their season record with a few more wins.

The Oilers have genuinely put together a solid effort to make a quick turnaround. Before their recent 4-0 loss to Las Vegas, the Oilers went 5-1 in the previous six games. Yet, Edmonton still requires a stronger delivery to remain consistent through what is left or the NHL’s regular season.

Leon Draisaitl still commands the Oilers with an outstanding 63 points, topped by 32 goals and 31 assists. Connor McDavid has also contributed to the Oiler’s recent intentions to keep climbing by adding 37 assists.

The Blackhawks might want to take a win over Edmonton, but it will take more than just that. The total has gone over in all five of their last games against the Oilers at home for Chicago. For the Oilers, the total has gone under in four of their previous six games.

The Blackhawks seem to be chasing the Oilers, but the question remains whether this Chicago team has what it takes to win over Edmonton.

Chicago is visiting Edmonton with an 8-12-4 road record. For the Oilers, a 12-8-0 home record has placed them as the favorites for tonight’s game.

Edmonton simply needs to regain that consistency that has characterized the team throughout the last few weeks.