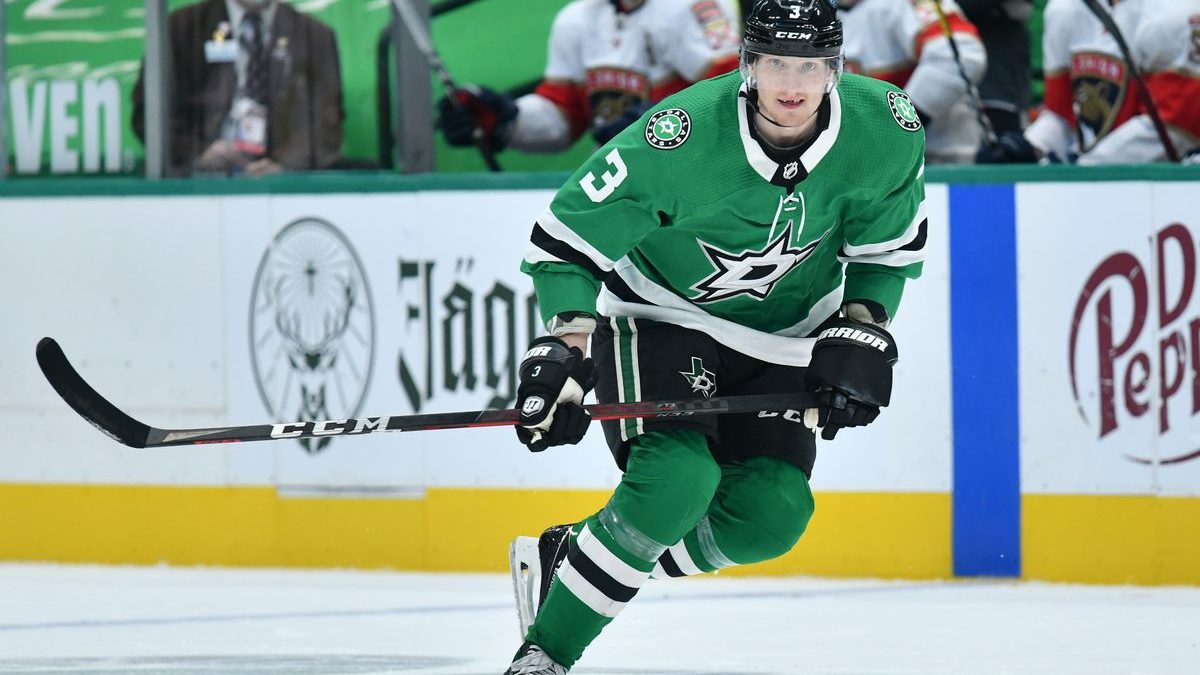 The Dallas Stars will face the Florida Panthers in this Friday’s NHL clash. Dallas has been slowly moving up in the Western Conference standings as they’ve been playing pretty solid recently but still find themselves 12 points behind the Central Division-leading Nashville Predators.

Florida has also been winning consistently in recent games and is two points behind the Tampa Bay Lightning in the Atlantic Division. This should make for an exciting matchup between two surging teams.

Stars Look To Move up in Division Standings

The Stars have been winning recently and hope to close the gap between themselves and the teams at the top of the Central Division. Since having six games canceled in a row, Dallas is 3-1 in their last four games.

Dallas is 18-13-2 on the season and is 6th in the division. Only one point separates them from the Winnipeg Jets, who the Stars could overtake with a win tonight.

The Stars are coming off a Wednesday night win over the Seattle Kraken 5-2. Joe Pavelski had a five-point night with two goals and three assists in the victory. He leads the team in scoring with 35 points on 20 goals and 15 assists.

Pavelski also leads in plus/minus at +12 along with Jason Robinson, who isn’t far behind in points with 32. The only negative going into this game is that Dallas is 4-10-1 on the road this season. Only the Montreal Canadiens have a worse record as a visiting team in the league.

Panthers Still Chasing Lightning for Lead in the East

The Florida Panthers have the second-best record in the league at this point in the season. They have a 24-7-5 record and have the best record at home in the NHL at 19-3-0.

On Tuesday night, their last victory came at home against the Vancouver Canucks 5-2. Sam Reinhart led the scoring with two goals and an assist in the win, which was the first regulation loss in ten games for the Canucks.

Jonathan Huberdeau leads the team with 47 points, which is fifth overall in the NHL. He is also second in the league in assists with 34. Aaron Ekblad is second on the team with 32 points on the season.

Tampa Bay is idle, which means the Panthers could move into the division lead if they can pick three points in tonight’s game. Unfortunately, they won’t get much rest after this matchup as the Columbus Blue Jackets will come to town tomorrow night.

The odds favor Florida in this game as they’ve been dominating at home all season. Their play on the road is the main reason the Stars are so far down in the standings, as they hold one of the best records in the league at home. Unfortunately, there’s nothing that indicates this trend will change anytime soon.