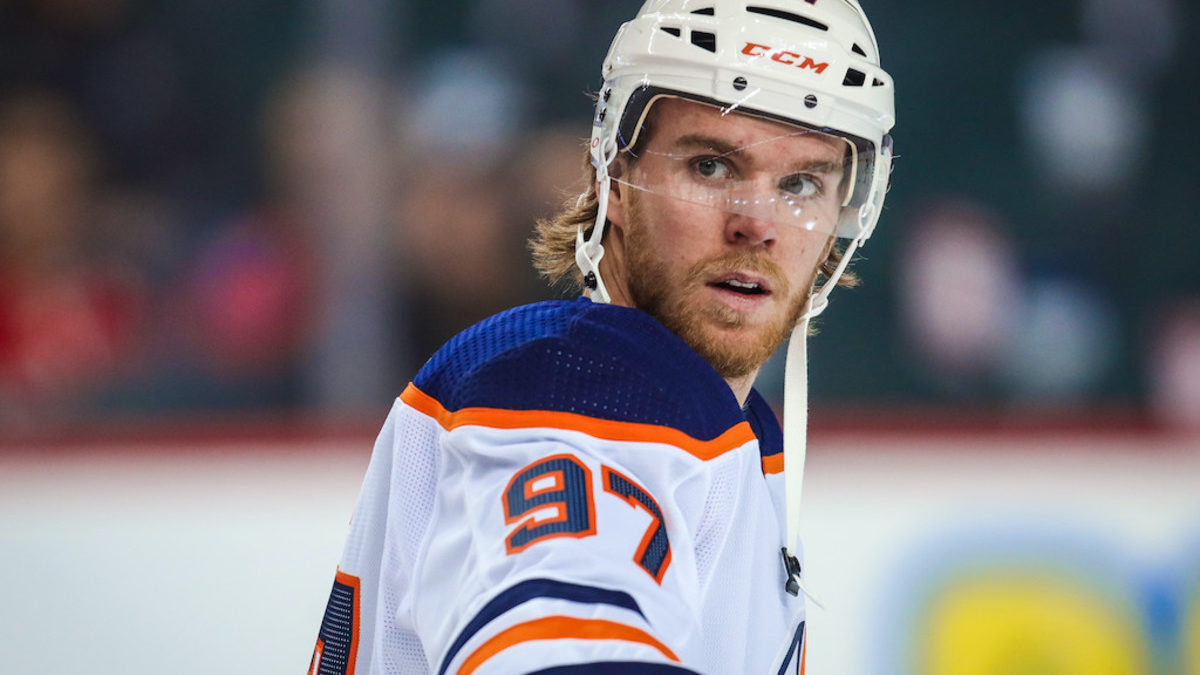 The Edmonton Oilers have managed to do almost everything right in their playbook. The Oilers are now 29-19-3 and third overall in the division. Unfortunately, since having one of their most consistent season streaks, Edmonton managed to let it slip away with a loss to the Minnesota Wild.

Still, the Oilers’ five-game winning streak should at least prove that the team is most certainly capable of fighting for the top division and conference spots.

The Oilers are now ready to visit the Tampa Bay Lightning at Amalie Arena in Tampa Wednesday night. For Tampa Bay, a recent 3-2 record over their last five games has still proven insufficient to keep them from holding second place in the Atlantic Division.

With a 32-11-6 season record, the Lightning is ready to take over higher division spots and lead their way back as one of the top seeds of the Eastern Conference.

A 7-3 loss to Minnesota might seem like a major misstep, but the Oilers are not ready to let go of their solid attempt to climb back to the top of the division. Leon Draisaitl still leads the Oilers with an outstanding 35 goals this season. Connor McDavid has contributed, as well, adding 71 points on 26 goals and 45 assists.

The Oilers have beaten top teams such as the Ducks, Kings, and Islanders. However, with Tampa Bay approaching tonight’s game, Edmonton must find consistency again and not let a loss slow down a potential rise in the Western Conference standings.

The Lightning was unable to prevent one of their closest rivals, the Florida Panthers, from taking over the lead in the division. The Lightning are now trailing by a five-point margin. That’s the gap Tampa Bay will seek to narrow.

The team must continue to rely on key men such as Steven Stamkos and Victor Hedman. Stamkos has nailed 23 goals and 32 assists for 51 points on the season. Hedman has also added 39 assists.

The Lightning continues to top as one of the most consistent teams in the league. With nine wins and just three losses over their last 12 games, Tampa Bay is now looking to make its way back to the top.

The Oilers might be hoping to resume a streak. Yet, breaking Tampa Bay’s consistent gameplay will be more than just another mild challenge.

Edmonton is fourth in the league with a 26.4% power-play percentage. However, the Lightning have proven to have one of the best defenses in the league.

They are tenth in the NHL in the least number of goals allowed. Tampa Bay may have a clearer path to victory than their Edmonton rivals tonight with home-ice advantage.