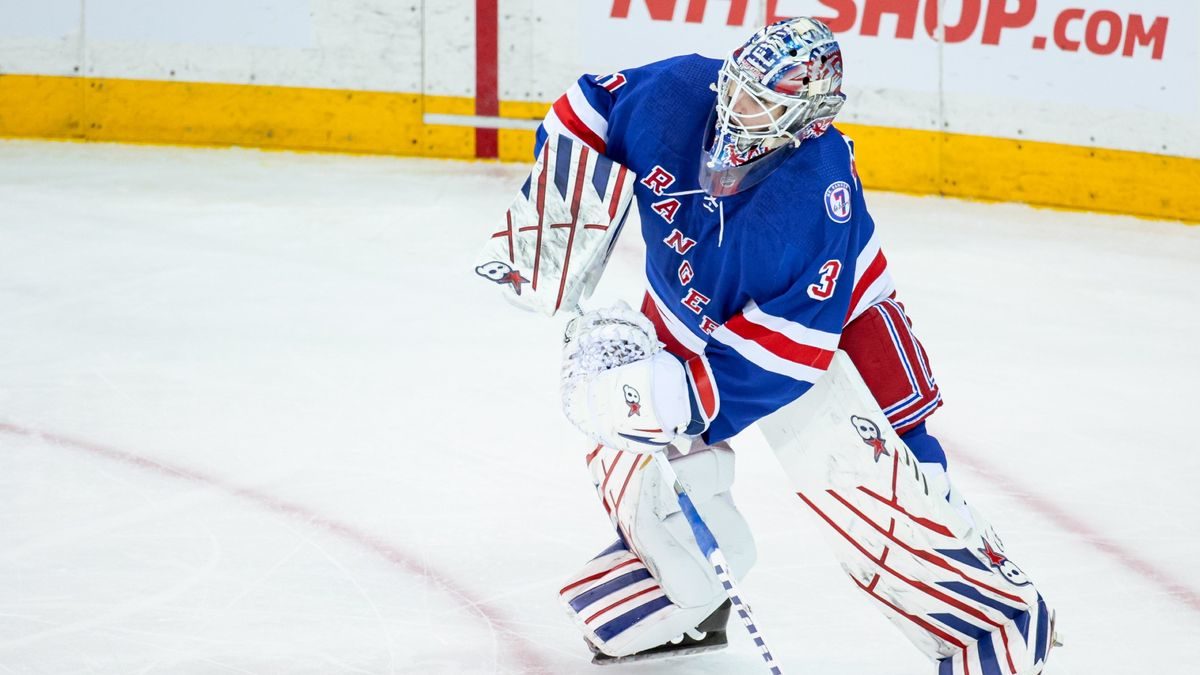 Minnesota has won three in a row and six of their last seven games leading up to this Friday night matchup against the Rangers.

The Wild are 6-2-2 in their previous ten games but have made up very little ground on the Central Division-leading Avalanche, who hold the best record in the league and have won eight straight contests.

After two straight losses on the road, New York returns home to Madison Square Garden, where they have won five consecutive games. The Rangers are in a close Metropolitan Division race with the Penguins and Hurricanes as the three teams sit atop the division with 60 points apiece.

Minnesota is currently fourth in the Western Conference standings and the Central Division, with ten points separating them and the first-place Colorado Avalanche. They have won three straight, with their last victory coming against the lowly Montreal Canadiens by an 8-2 score. The Wild’s goal output in the contest matched a franchise record.

Cam Talbot returned to the net in this game after missing the last six contests with a lower-body injury. He played two periods and had 14 saves to get the win. Talbot reaggravated the injury against Montreal and is currently listed as day-to-day but hasn’t been ruled out for tonight’s game with the Rangers.

Backup goalie Kaapo Kahkonen played great in his absence and was 5-0-1 in the six games the All-Star goaltender was sidelined.

New York returned home last night after a tough loss in Columbus to the Blue Jackets on Thursday night. After leading 2-0 in the first period, the Rangers gave up four straight goals and lost the game 5-3.

The loss dropped them into a tie at the top of the Metropolitan Division with Pittsburgh and Carolina. However, a win on Friday could at least break the deadlock with Carolina as they are idle tonight.

Igor Shesterkin should be back in the net tonight for the Rangers. He holds a 20-4-2 record so far this season and has given up 2.07 goals per game, which is third in the league, and his .937 save percentage is second in the NHL.

Adam Fox is listed as day-to-day after leaving last night’s game with an upper-body injury. He’s currently second in the league in assists with 40 and leads all defensemen in the NHL with 47 points.

For the Wild, the total has gone over in four of their last five games, and they are 4-2 straight up in their previous six games against the Rangers.

The Wild are looking to keep their winning momentum and pick up their fourth straight win tonight in New York. The Rangers have only lost three games at home this season and hope to recover from last night’s loss with their third win in four games.