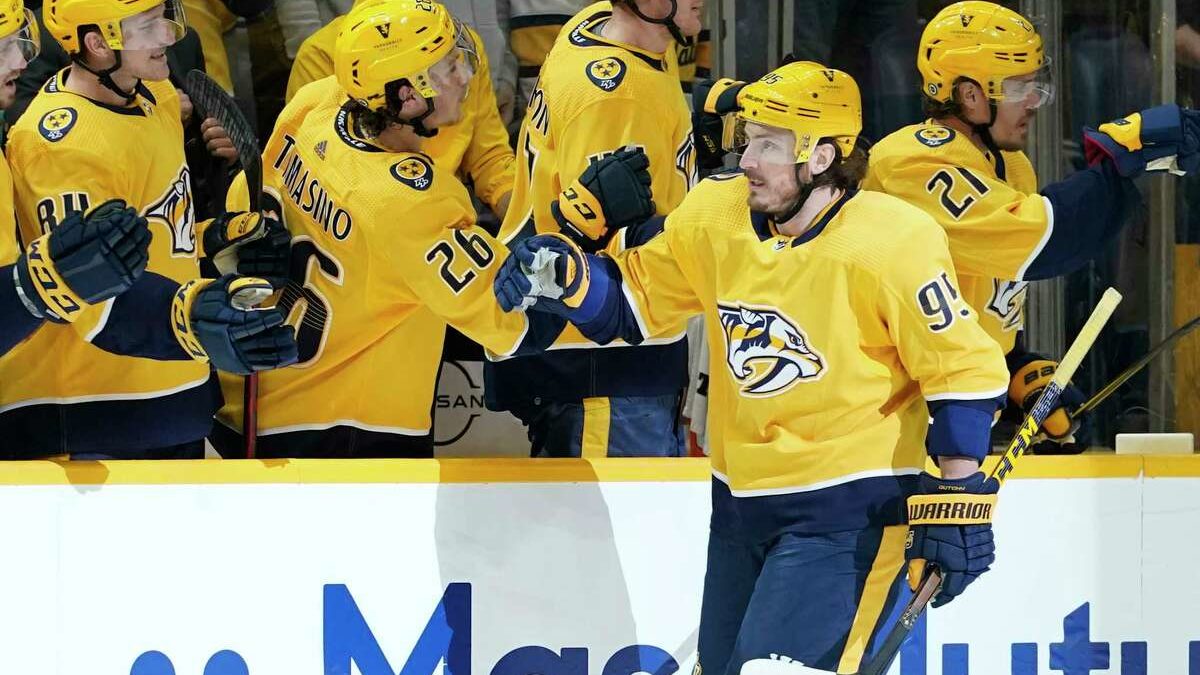 The battle for the top teams in the standings is heating up. The NHL is at the stage of the season where victories are essential to continue fighting for higher standings. The Nashville Predators are fourth overall in the Central Division and are ready to take on their next opponent.

Nashville will visit the Anaheim Ducks at Honda Center this Monday night. Targeting the third spot in the Central Division is now the primary focus for the Ducks. It’s all about turning their current season performance around as fast as they can, and their next chance to do so is against the Predators tonight.

The Predators have begun to gradually turn things in their favor. The team is now 3-2 in their last five games. But, tied with Minnesota in points and just one point away from second position holders, St. Louis, the Predators couldn’t be closer.

Roman Josi and Fillip Rosberg continue to lead the Predators in their attempt to reach the top of the division. Josi now has 17 goals and 58 assists for 75 points. Rosberg continues to top Nashville in goals with a total of 33.

The Predators have managed to find consistency. They are now 12th overall in the league with 2.79 goals against. They have also reached eighth in the league at 23.8% in power-play percentage.

Ducks on the Hunt for Higher Standings

The NHL  season is not over yet, and that is what the Ducks are counting on. Anaheim might be in sixth place in the Pacific Division, but the difference between them and the Los Angeles Kings is only 11 points. Anaheim will need to break away from their current losing streak if they want to have any hope of improvement in the division.

Center Troy Terry continues to lead the Ducks with 29 goals and 23 assists for 52 points. Trevor Zegras has 28 assists for the Ducks on offense. With the top talent on their side, the Ducks have what it takes to defend their home ice tonight.

The Nashville Predators are in a better spot than the Ducks. With a 17-11-4 mark in road games, Nashville has everything it takes to not just pull a solid win tonight over Anaheim but to pursue the next stage of the NHL season.

As for the Anaheim Ducks, time is entirely against the team. With one of their worst losing streaks underway, Anaheim must look for a quick turnaround. With a home-ice advantage, the Ducks must defend their current 16-12-4 home record.
Godds Pick/Prediction: The Predators to win and the over hits.