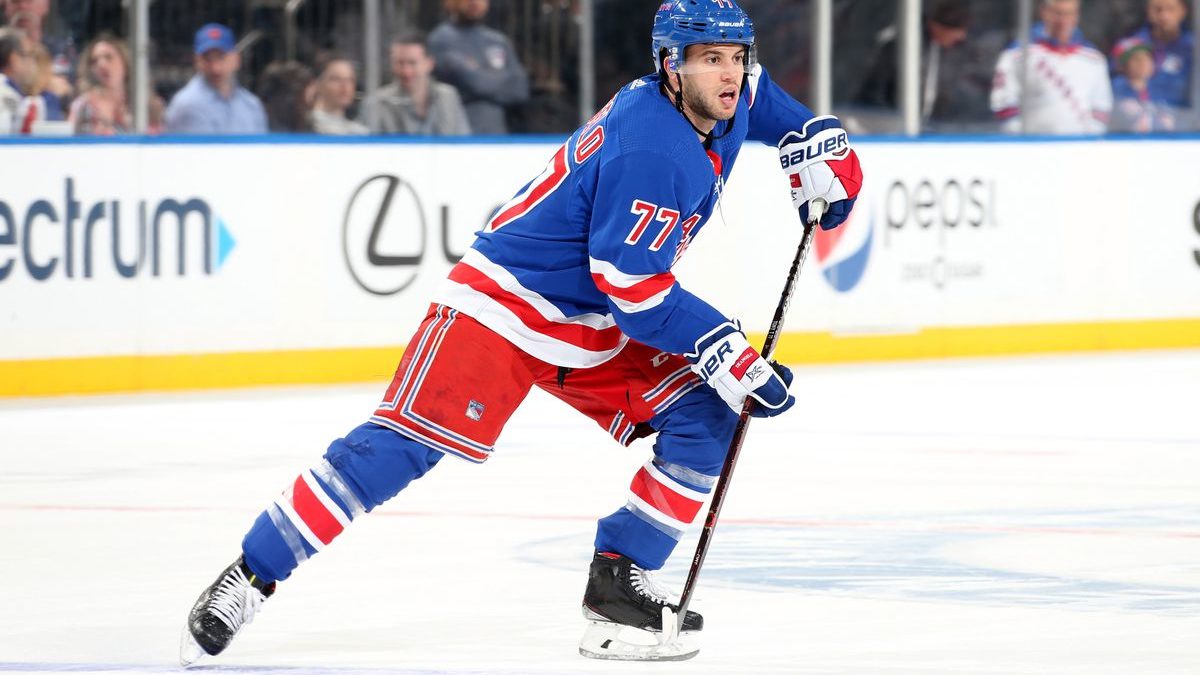 Just three days after their first matchup, the New York Rangers are ready to face the Chicago Blackhawks for another east-west conference duel at Chicago’s United Center this Tuesday night.

For New York, a second consecutive win over their Chicago rivals could translate into three more points and their 17th win of the season. It might also give them a chance to tie the Washington Capitals for the lead in the Metropolitan Division.

As for the Blackhawks, they sit near the bottom of the Central Division, and a win over New York might just become yet another opportunity for a quick turnaround this season.

With their 5-5-1 home record, the Blackhawks might just want to start a wave of potential changes by taking their negative-performing home record and getting their tenth season win.

Rangers continue to trail behind the Washington Capitals, and as the three-point margin narrows, New York is just waiting for the perfect opportunity to take over the lead spot in the Metropolitan Division. For the Rangers, adding a win combined with a Washington loss could give them that chance.

Once again, the strategy is clear: continue to add to their winning streak. The Rangers managed to do that on Saturday night when they faced their upcoming rivals for the first time this season. Artemi Panarin, Adam Fox, and Ryan Strome were all able to hit the back of the net to guarantee a 3-2 home victory for the Rangers at Madison Square Garden.

For the NYC locals, it’s Chris Kreider who leads the squad with 16 goals, followed by Adam Fox with 20 assists and Artemi Panarin, whose seven goals and 19 assists give him 26 points on the year.

With five consecutive wins, Strome commented after Saturday’s game that the squad felt confident, and the team expects to add to their winning record. There is no question that confidence is being successfully demonstrated on the ice as New York aims for the lead in the divisional standings.

Despite arriving in New York with a 9-13-2 season record and unable to outshine the Rangers’ six-game winning streak with a 3-2 record over their last five games, Chicago still managed to stay close and put on a fight last Saturday night.

It was a tight game as Patrick Kane opened the scoring with assists by Brandon Hagel and Seth Jones. For Jones, it was a tough defeat, especially after coming so close on the scoreboard. He added that even though the squad tried to play solid defense, New York still managed to turn things around.

As for tonight’s game, Chicago might just get a second chance to turn things around. The Blackhawks are seventh in the Central Division standings with 20 points, 15 behind the division-leading Minnesota Wild.

The Rangers are attempting to extend their six-game winning streak when they pay a visit to Chicago. For the Blackhawks, having put up a fight at Madison Square Garden on Saturday by staying close on the scoreboard might just give the squad a last-minute motivational rush to pull through tonight’s game with a win over a top-conference team.

It shouldn’t come as a surprise that the odds are favoring the Rangers. The New York squad’s 16-4-3 season record and a second spot in the Metropolitan Division are the two things that highlight the Rangers’ current position and overall potential.

For Chicago, delivering a solid performance may not turn into a win over the New York squad, and more will be needed to break the Rangers’ winning streak three days after taking a loss in NYC.