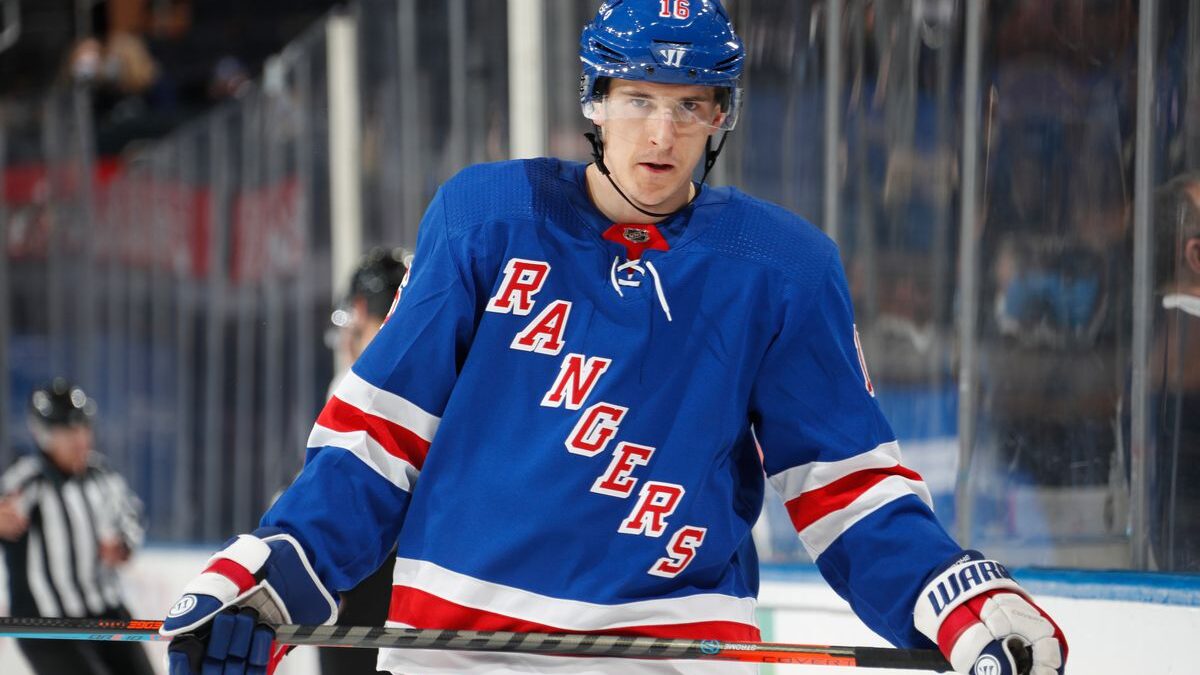 Top Pick of the Days

The New York Rangers have not had an ideal start to the 2022-23 NHL season. The Rangers are now sixth in the Metropolitan Division with a 3-2-2 record.

Although the Rangers are leaning more toward the positive end, they are still at least a win behind the top division teams. Now, the Rangers are ready for the Battle of New York Classic as they will face the New York Islanders at UBS Arena tonight.

As for the Islanders, the story is a bit more disappointing. The Islanders are now at the bottom of the Metropolitan Division with a 2-4-0 record.

The Islanders haven’t gotten as many victories as they anticipated in this early stage of the season. Yet, with plenty of time to deviate into higher numbers, the Islanders are now ready to straighten their path.

Panarin’s Rangers After a Quick Recovery

The Rangers opened with a series of solid performances against the Tampa Bay Lightning, the Minnesota Wild, and the Anaheim Ducks. The Rangers came on top in all three games and took their only loss against the Winnipeg Jets.

After marching with a solid 3-1 record, the Rangers headed to a series of defeats. They were simply unable to overcome the Sharks, the Blue Jackets, and the Avalanche and now stand with three straight defeats.

There is solid talent in the Rangers’ main lineup. Artemi Panarin is perhaps the player Rangers fans are relying on to push the team forward. Panarin is now leading New York with four goals and eight assists for 12 points.

Lee’s Islanders on the Rise

The Islanders have not had a solid start to the 2022-23 season. They quickly saw a steep climb toward a series of solid victories after opening the season with a 3-1 loss to the Florida Panthers.

Two straight wins against the Ducks and the Sharks would give the Islanders a chance to breathe before the start of a gradual descent. The Islanders would then take a series of three straight defeats against the Devils, Lightning, and Panthers.

The Islanders will continue to look for top players such as Anders Lee and Brock Nelson to end the series of defeats. Lee is now standing with four goals and three assists, while Nelson has added six assists.

The Rangers and the Islanders are all set for the Battle of New York this Wednesday evening.

The Rangers are the team most fans are leaning in favor of to win tonight’s game. However, overall numbers reveal that the Rangers are now tied with a 3.14 mark for both goals against and in favor.

With a 76.2% penalty kill percentage, the Rangers might be on their way to becoming more effective, yet that appears to be taking more time than expected.

As for the Islanders, it seems that the odds and home-ice advantage are in their favor. With a 100% penalty kill percentage, the Islanders might just have the edge in tonight’s New York matchup.