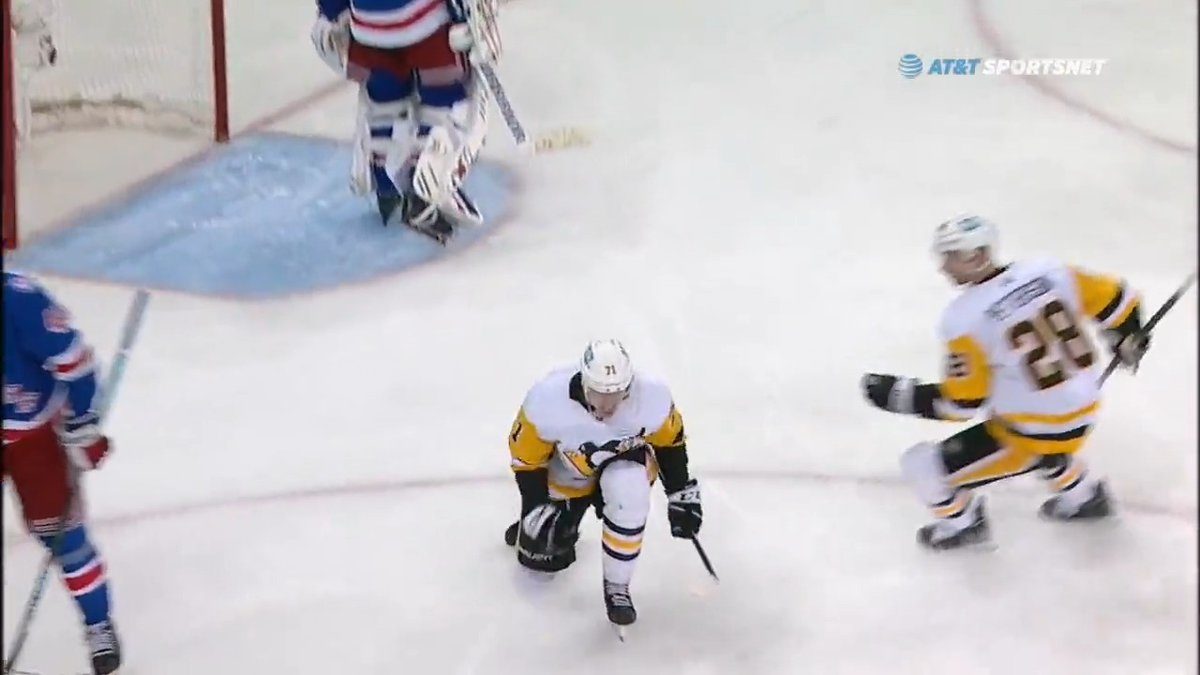 The Pittsburgh Penguins are now off to a solid start. With a 4-3 road win last Tuesday night, Pittsburgh is now ahead of the first game of the playoff series against the New York Rangers.

Still, as the number three seed of the Metropolitan Division, the Penguins might be looking sharp to fight for a solid spot in the next leg of the playoffs. Tonight, the Penguins are ready to face the Ranger at Madison Square Garden in NYC.

The Rangers might have taken the first hit. Still, the NY team has everything they need to surpass the Penguins in the series. The question remains as to whether the Penguins can sustain what New York might bring in the upcoming games.

As the race for the Stanley Cup tightens, all eyes are now on the prize. Yet again, with home advantage, the Rangers cannot let another game slip away from them.

Perhaps somewhat unexpected, given that the Penguins are playing in NYC, Pittsburgh is closer to a second straight win than most could have pictured. Now it’s up to them to pull a similar feat today as they did on Tuesday.

Jake Guentzel summed up two goals in the second period to tie the game for the Penguins on Tuesday night. By the end of the second, Ryan Rust added the third goal, and Evgeni Malkin scored the winning goal in the third overtime.

Panarin’s Rangers to Get Back in Series

In the first game, the Rangers didn’t predict a shortfall vs. the Penguins. New York finished the season as the number two seed of the Metropolitan Division and was seven points ahead of the Penguins.

Despite taking an early lead in the game with a goal by Adam Fox, the Rangers were still unable to sustain the lead through the second and third periods. Stretching the game into the third OT also proved insufficient.

Artemi Panarin leads the Rangers with 74 assists and 22 goals for 96 points. Chris Kreider has also added 52 goals and continues to be the top scorer for the Rangers this season.

The Penguins are still looking to defend their 23-12-6 road record, which means they still have solid numbers when playing away from home. Pittsburgh managed to prove this earlier in the week. As for New York, it’s all about defending their home-ice advantage.

With a 27-10-4 home record, the Rangers still have a solid chance of leading the way to the next stage of the playoffs. However, it all starts by balancing the current numbers and aiming for a lead as the race for the Stanley Cup tightens.Godds Pick/Prediction: The Rangers to win and the over hits.