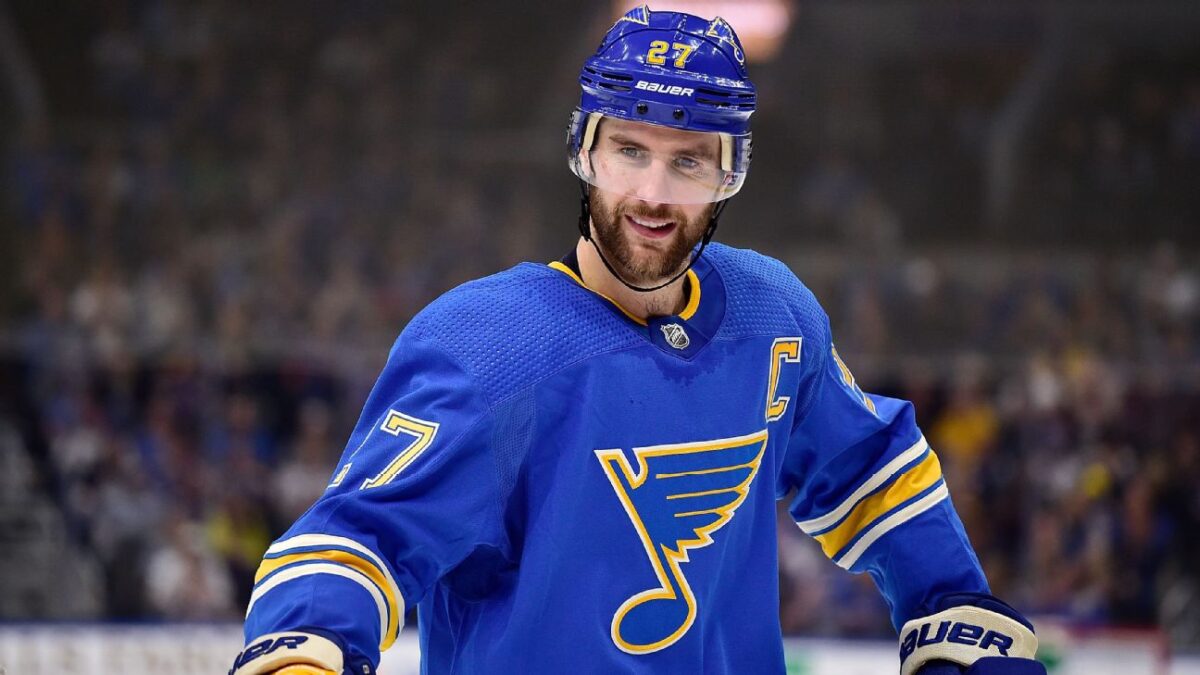 With the official start of the 2022-23 NHL season, teams are now rushing to make the most of every chance they get to record solid numbers. That is the case for the St. Louis Blues this year.

So far, they are marching on a solid path and wish to keep it that way. With an undefeated 3-0 record in their first three games, the Blues will be looking to remain at the top. The Blues are now set to visit the Winnipeg Jets at MTS Centre this Monday night.

As for the Jets, their start to the 2022 season has not been the most positive. The Jets are now 2-3 in their first five games. With their third chance to play on their home ice, Winnipeg is ready to make the most of it and face the Blues to even out their current season record.

The Blues started the season against the Columbus Blue Jackets, beating them 5-2.

Then, St. Louis faced the Seattle Kraken, and a 4-3 final score was sufficient to prove that the Blues were well above their expected level. A 2-0 win against the Oilers proved that the Blues are now off to pursue a similar record to the one they accomplished last season.

Vladimir Tarasenko remains one of the most important players on the team. Tarasenko is now leading the Blues with two goals and four assists, with Justin Faulk also adding three goals.

The Jets are not in an ideal position with a 2-3 record. They are now sixth in the Central Division, meaning they have not yet been able to manage their performances as they would have liked.

Also, the Jets have lost two straight games after being unable to match up against the Golden Knights and finished with a 5-2 loss. The story then repeated itself with a 4-1 beating against the Toronto Maple Leafs.

The Jets will continue to trust top players such as Neal Pionk, who might be able to lead Winnipeg and straighten their current start. Pionk is now standing with three goals and one assist so far this season.

The Blues are averaging 3.67 goals per game and only 1.67 goals against in their first three games. St. Louis is also leading with a 28.6% power play, and 100% penalty kill percentage. This has put St. Louis second in the Central Division.

On the other hand, the Jets are still holding on to 2.4 goals in favor and 3.4 goals against in their five games. The Blues should control tonight’s game and walk away with a solid win.