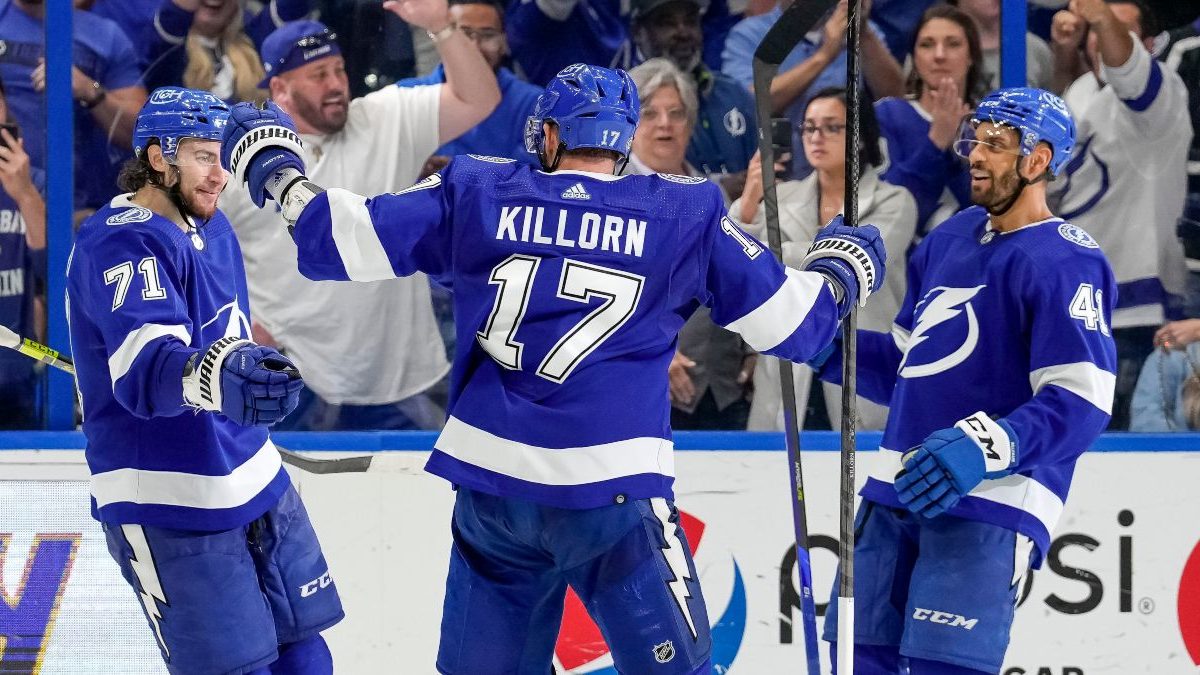 The Tampa Bay Lightning were behind the curve. With a 2-0 lead, the Lightning’s rivals were unable to sustain their early lead in the Eastern Conference Finals series. Now with the series tied at 2-2, the Lightning are looking to get ahead of the series and are heading to New York again to potentially kill the Conference finals at their home arena. The Lightning are now set to visit the New York Rangers at Madison Square tonight for game five of the final series.

For the Rangers, coming back from the very bottom is not new for them. Still, having missed keeping a 2-0 lead, they will need to get back again. New York, however, has already shown their capable of recovering more than once when results are not in their favor. Now the Rangers want to make the most of a home game which could potentially give them a lead over their conference final rivals. This might be the Rangers’ ideal opportunity to finally take the lead in the series before they get back to Tampa Bay.

Stamkos’ Lightning to Regain the Lead

The Lightning has not had the perfect chance to kill the final series. Now, with the series tied, they might just have a chance. Tampa Bay succeeded at tying the series, and now they are looking to get an edge over the Rangers at NYC.

For the Lightning, tonight’s game in New York might give them the chance to take the lead before both rival teams head back to Tampa Bay. That will be ideal if the Lightning is looking to avoid a potential last and seventh game.

Steven Stamkos remains the leader for the Lightning on the ice. Stamkos now stands with 42 goals and 106 points. Victor Hedman has also added 65 assists.

Panarin’s Rangers to Take the Lead

Once again, the Rangers are now on even grounds. It might have taken four games, yet the Rangers have become strong at proving that they can climb to the very top even when placed one or two steps behind.

The Rangers now have the ideal chance to take the lead yet again before the series heads back to the Lightning’s home arena. Madison Square Garden has proved to become the Rangers’ fortress over their last playoff series games.

Artemis Panarin continues to lead the Rangers with 74 assists and 96 points. Chris Kreider has also added a total of 52 goals to the Rangers’ offensive drive efforts.

The Lightning is now looking to get ahead yet again over the Rangers. Odds continue to favor Tampa Bay. With a 24-15-2 away record, the Lightning looks strong enough to be able to surprise the Rangers at NYC. For the Rangers, their natural spot was to be a disadvantage.

After missing on sustaining a lead, the Rangers will now look to strengthen their 27-10-4 home record. This could be New York’s perfect chance to take the lead once again over the Lightning that could become decisive for the Rangers to move forward in their pursuit of the Stanley Cup.

Godds Pick/Prediction: The Rangers to win and the under hits.