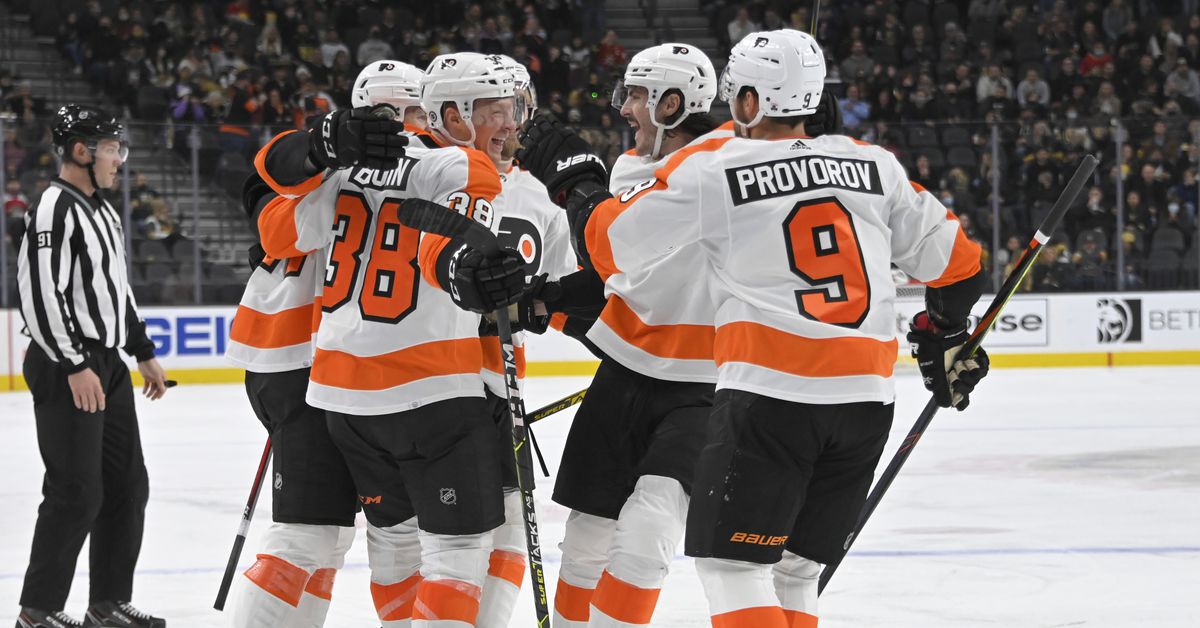 The Vegas Golden Knights are still attempting to rise in the Pacific Division. With a third overall spot behind the L.A. Kings and the Calgary Flames, Vegas must still fight to push for higher standings. With two consecutive wins, the team is looking for a third straight win that will put some pressure on the top teams.

Vegas is still in the hunt for the Pacific Division lead, but the Flyers, on the other hand, are currently sitting at the bottom of the Metropolitan Division. However, the Flyers are just one point behind New Jersey and five below the NY Islanders and still have a chance to climb out of last place in the division.

Marchessault’s Golden Knights on the Rise

It’s not just about pursuing a third consecutive win. The Golden Knights might be in the last stretch to reach and possibly surpass their rivals in the Pacific Division, which will take a strong effort on behalf of Las Vegas.

Jonathan Marchessault leads the Golden Knights with 24 goals and 18 assists for 42 points. Chandler Stephenson has also added 28 assists so far this season.

The Golden Knights are three points away from L.A. and seven from Calgary. It’s not a big difference In terms of points, but the Golden Knights must face one rival at a time to get there. Tonight’s matchup against the Flyers might be the perfect opportunity to continue building momentum.

The Flyers can’t sink deeper than they already have. They can only increase the margin of points they’re behind. Philly recently broke away from a six consecutive loss streak and currently stands with a 2-3 mark in their last five games.

With a recent 4-3 win over the Chicago Blackhawks, the Flyers could be on their way to changing their status. Unfortunately, this will come as no easy challenge, and Philadelphia is running out of time.

The Golden Knights might be looking at their last chance to keep climbing. With a 32-21-4 season record, Las Vegas is looking strong. Even better is their 16-8-1 record in road games this season. The Flyers will try to prevent another home loss. Looking for their second consecutive win, the Flyers are determined to change their current 10-15-5 home record tonight.