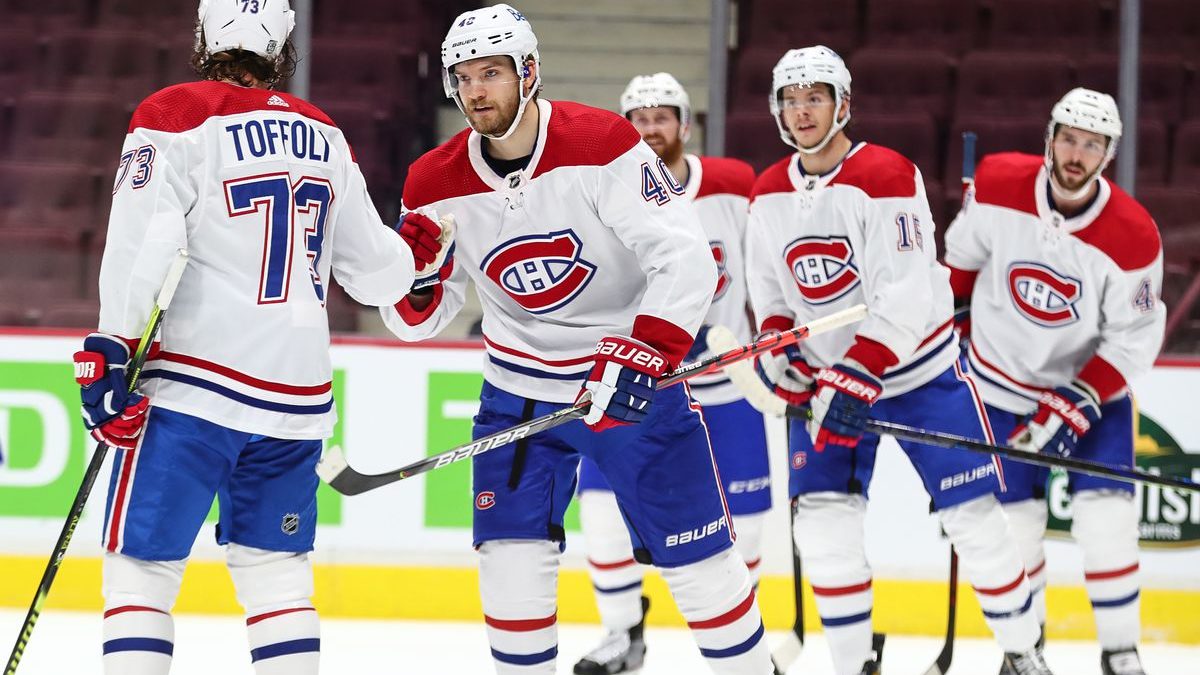 The Winnipeg Jets come into this game with a 33-28-11 record and are sixth in the Central Division. Montreal is at the bottom of the Atlantic Division with a 20-41-11 record.

This should be a great matchup as the Canadiens look to win just their eleventh game on their home ice this season. The Jets are currently sixth in the Central Division and are seven points behind Dallas in the standings.

These teams have faced each other only once this season, with Winnipeg winning the first matchup 8-4 at home. Mark Scheifele scored two goals for the Jets in the victory, and they are 5-4-1 in their last ten games, averaging 2.8 goals. The Habs are 3-5-2 in the same period, averaging 3.1 goals and giving up 3.6 goals per game.

In their last game, the Jets were victorious over the Ottawa Senators 4-3, snapping a four-game losing streak. Nikolaj Ehlers led Winnipeg with a goal and two assists, while Kyle Connor, Pierre-Luc Dubois, and Paul Stasny all had a goal and an assist. Connor Hellebuyck got the win and stopped 31 of the 34 shots he faced.

The Jets haven’t been mathematically eliminated, but they won’t make the playoffs unless some unexpected miracle happens. Their offense has been producing well lately, scoring three or more goals in six of the last ten games. Kyle Connor is the leading scorer for Winnipeg with 84 points, and he’s fifth in the league with 42 goals this season.

The Canadiens are having a year they hope to forget, as their offense has struggled to score goals all season long. They are averaging just 2.60 goals per game, ranking 29th in the NHL.

In addition, the team only has six players that have scored more than eight goals this year, which makes it easy for defenses to know who to focus on each night.

The defense and goaltending haven’t been much better for Montreal. The team is 31st in the league in goals against per game and 30th in shots against.

They have also given up three or more goals in nine of their last ten games overall. Jake Allen is 9-20-4 on the season and has a 3.30 GAA and a save percentage of .905 to lead the Montreal goaltenders.

In their last five matchups, Winnipeg is 1-4 straight up vs. the Canadiens, and the total has gone over in five of their last six games on the road.

Montreal is 2-6 in their previous eight games at home, and the total has gone over in 13 of their last 19 games overall.

The Jets are 4-0 in their last four games as the favorite on the road and should have no problem against the terrible goaltending of the Canadiens.

Montreal’s offense has been playing better lately, but their defense will be the difference in this game.
Godds Pick/Prediction: The Jets will win, and the total goes over.