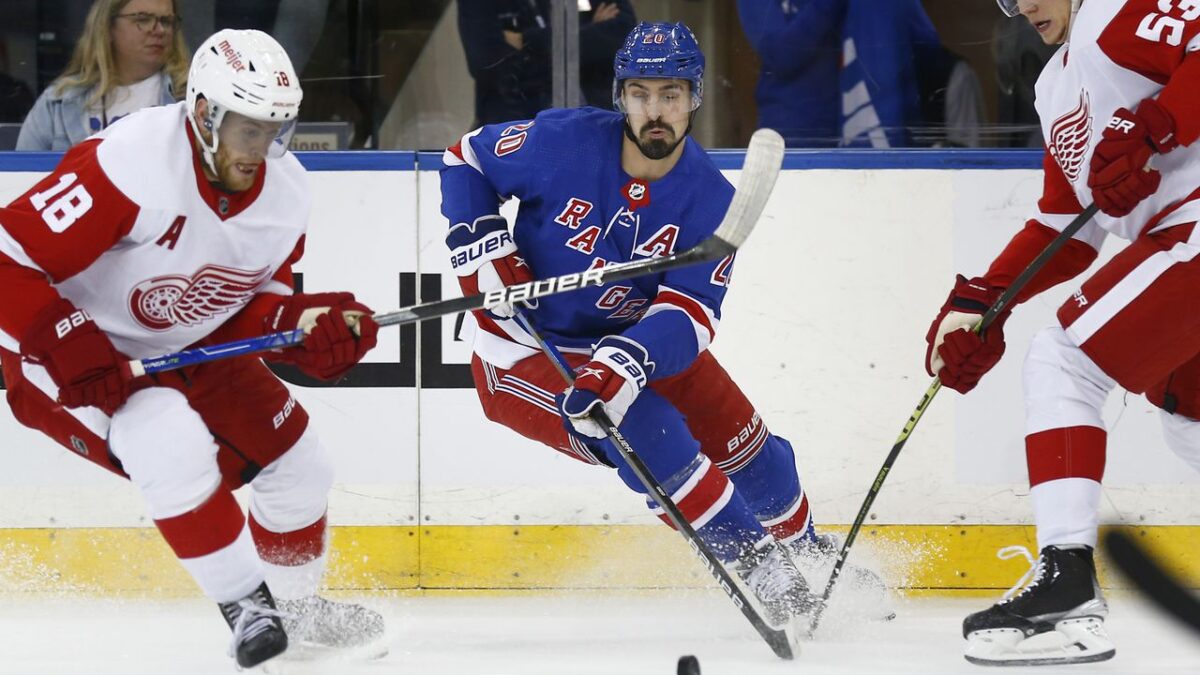 The Rangers and Kings highlight the NHL action on Tuesday night. New York is 9-6-4 and fourth in the Metropolitan Division with 22 points. They trail the New Jersey Devils by ten points in the standings and are 5-3-1 on the road.

They’re coming off a 2-1 decision against the San Jose Sharks on Saturday but need to string together some victories after winning three of their previous eight games.

The Kings have had one of their best starts to the season in several years with an 11-8-2 record. They’re second in the Pacific Division, seven points behind the Vegas Golden Knights in the standings. However, they’ve lost three of their last four games, all on the road, but are 6-3 on their home ice this season.

The Rangers are 1-0-1 on the current road trip after their recent win against San Jose. However, their offense has been stagnant in recent games. Since scoring eight goals in their road win against the Detroit Red Wings, New York has scored eight goals in the last four games. They’re currently 21st in the league, averaging 2.95 goals per game.

Artemi Panarin is the leader in points for the Rangers with 22 and is first in assists with 17. Mika Zibanejad is the leading goal-scorer for New York with ten, and Adam Fox is the team leader in plus/minus at +7.

Igor Shesterkin has been solid in goal with a 9-2-3 record and 2.34 GAA, which is seventh in the league.

The Kings are glad to be back at Crypto.com Arena after losing three of four on their recent road trip. L.A. has also won ten of the last 14 games against the Metropolitan Division and six of their last seven on their home ice.

A win tonight would put them within four points of Vegas and in a good position to start climbing in the standings as they play five of the next six games at home.

Kevin Fiala is the leader in points for the Kings with 18 and is first on the team in assists with 12. Trevor Moore has also had a solid start to the season with 16 points on six goals and ten assists.

Gabriel Vilardi is the top goal scorer for L.A. with ten, and Jonathan Quick is the best goaltender for the Kings with a 6-6-1 record and has given up 3.15 goals per game.

The Rangers are 1-5 in their last six road games against the Kings, and the total has gone under in 12 of their previous 16 games away from home.

The total has gone under for L.A. in five of their last seven games and in six of the previous seven games against Metropolitan Division opponents.

The Kings have been solid at home this season. However, the Rangers have won four of their past six on the road and will be facing an L.A. team that’s been struggling recently to put the puck in the net.

Shesterkin has also been solid for the Rangers, giving up six goals in his last four starts in net.

Godds Pick/Prediction: The Rangers win, and the total stays under. 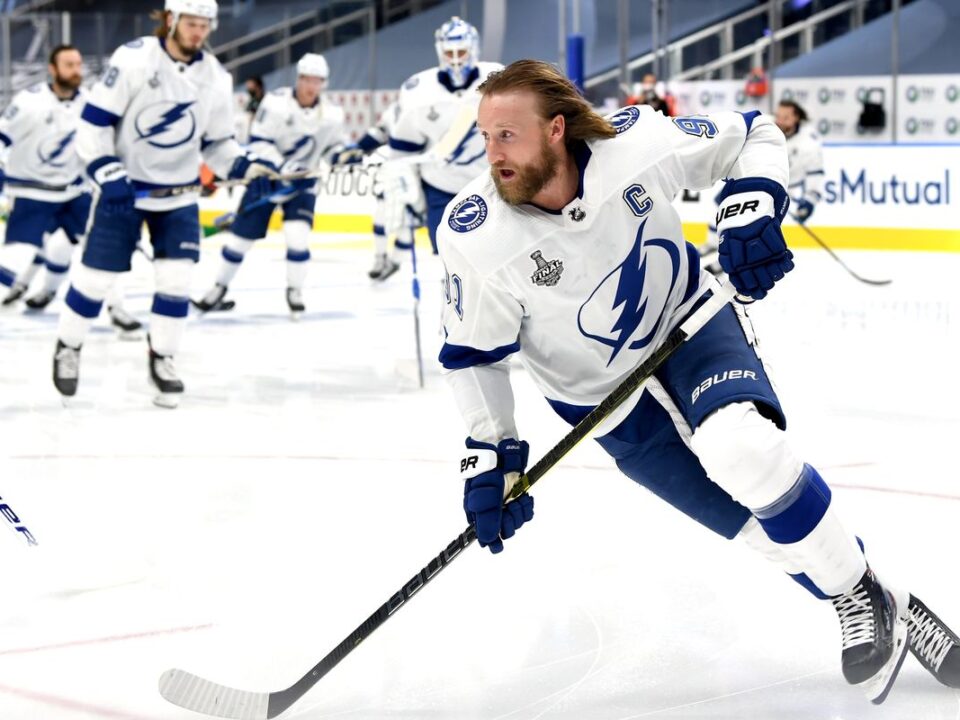