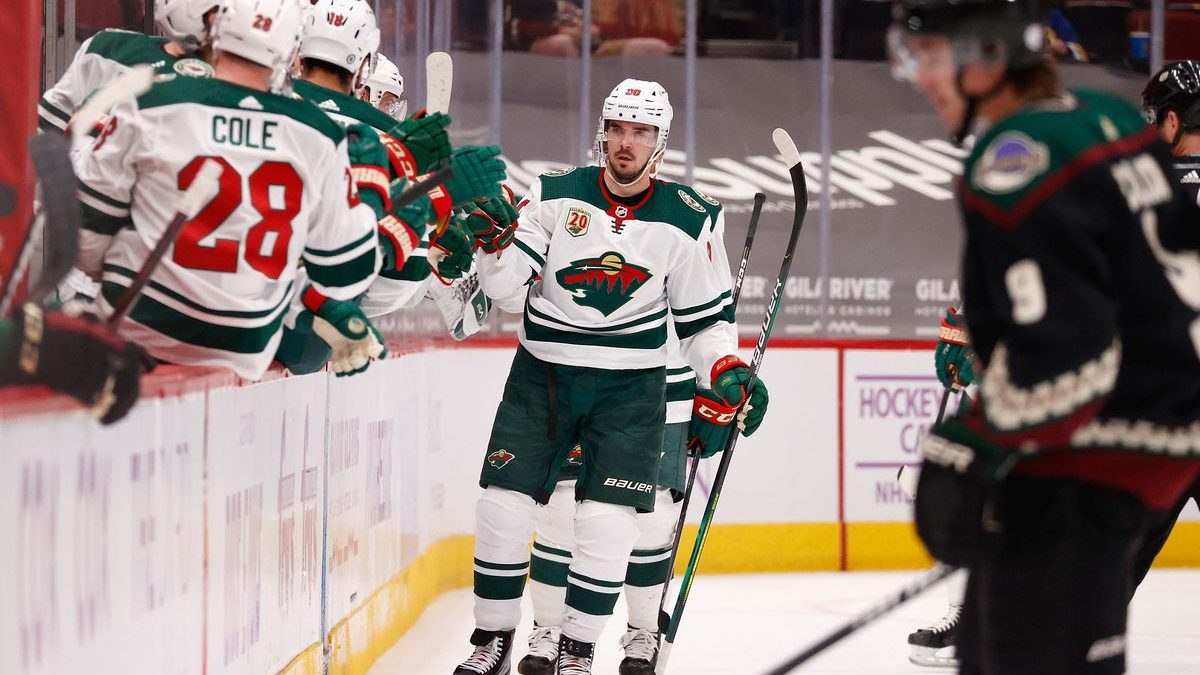 Coming up on hockey, the Wild play the Coyotes as visitors, with a record of 8-3 is leading the Central Division in which the Coyotes are last place currently. The Wild have been successfully running through opponents lately and have gone for three games in a row, a winning streak they would like to continue to extend against the Coyotes.

These two teams have not played each other since April this year, in a matchup that the Wild has completely dominated their last five games with a record of 5-0. For the next game, the Coyotes will be missing five players on their roster, while Minnesota only two.

This shows the difference in both teams’ health and ability to continue to keep themselves in the game and compete at a higher level. The top Wild will like to continue to dictate the course of the division, but the Coyotes have an urgency to get the win and regain some trust.

The Wild have been unleashed recently in this regular season, being the absolute leader for their conference. Now they are looking to make a statement to the rest of the leaderboard and the entire league to establish the great run they have had so far.

Ryan Hartman is leading the Wild in goals with six and Matt Dumba with the points and assists to make a great team that achieves great responsiveness as well. They have shown to be relentless as well in their most recent games.

The Wild are coming off a win against the New York Islanders by a score of 5-2 playing at home. They will take the visiting spot to meet the Coyotes, who are on the complete opposite side of situations, in last place and struggling to get back up.

It’s been a very rough time for the Coyotes in the early season. They are currently incapable of finding the correct adjustments that can take the season for a complete three-sixty rotation that can turn all things around for them.

They are currently averaging 1.58 goals a game, with four goals against. But they’re coming off a win against the Seattle Kraken by a goal.

Now they will be hosting the next encounter against the best in their conference in the Wild, who have been tearing through their opponents. They will also look to do the same with the Coyotes tonight. If we talk about a time to wake up and prove to everybody that they have what it takes to overcome these hard times, they surely need a win against the Wild to position themselves better.

The series for this matchup is one-sided for the Wild, with six wins a row and their last match being in April 2021. They got their most recent win with a three-goal difference, and with this, it is set who the favorite is in this game, as well.

Also, the total for Minnesota has gone over in five of the last six games when playing as a visitor against the Coyotes. This is the same for the Coyotes while playing at home.

Minnesota will go ahead and extend the lead, which has been more than successful so far. This matchup will also see them add another one to their existing winning streak against the Coyotes. The Wild have the advantage in this matchup, with a 71.4% chance to win, which is backed up by repeated victories.