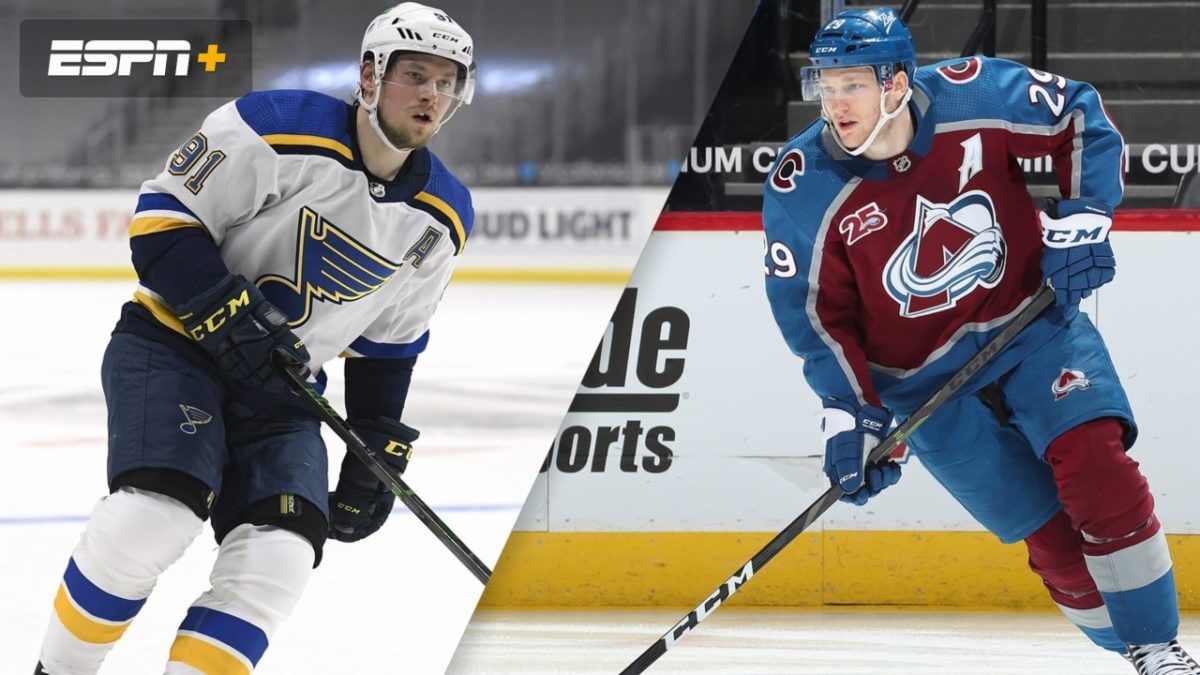 The St Louis Blues lately are showing off a perfect record with five straight wins in this season so far against the 2-4 record for the Avalanche team that has collected their most recent loss against the Vegas Golden Knights.

In their most recent encounter on October 16, St. Louis took the victory in a game that finished 5-3. The last five games for the Blues playing at home against the Avalanche have also come off as winners for this team that is looking to make another one for their perfect record as is, in a series that appears to be inclined to the Blues in previous and recent history between these two.

The number one spot Blues are facing the number-13 Avalanche in a match that is highly expected from each.

Avalanche Down The Way

With a single win in their record, the Avalanche have a debt for getting on the winning side of the table, and their next attempt will be a tough one against not only but the best in the league. The Avalanche have a 3.8 GAA against the 2.2 from the Blues, show a deficiency in their defense that has been put to the test in each and every game and has affected as much as taking down the team to the lowest of the standings among the rest of the teams.

Not only has this team had a lot of difficulties finding the right path during this season, but it has also been banged up very much and has lost four team members to this game and will not be able to play along with another one that is still questionable.

The scoring leader for the Avalanche, the number 96 Rantanen, has already three goals in his record, with two assists and two points but needs more to drive the Avalanche to finish up strong.

Out Of The Blues

The absolute leader has currently taken the league hostage, beating already teams like the LA Kings (twice), Golden Knights, Arizona Coyotes, and the next opponent. The Avalanche is also on their checklist for this season.

Having lost only one game playing at home recently against the Chicago Blackhawks, the Blues have a five for five winning streak so far and are looking to double-check the list Thursday night with the old known Avalanche.

Number-57 Perron has six goals in his pocket, with two assists and eight points total, showing why this team has taken everyone on their way and absolutely smashed their hockey game to put them out of their way.

The Blues also show a favorable 70% probability of playing at home against the Avalanche over their previous last 20 games. This team is welcoming another rematch and has shown a mostly healthy roster, only losing O’Reilly and Saad due to COVID-19 protocols.

The dominant NHL leader is the favorite for many reasons against the already beaten Avalanche coming to this game. For this and the recent history between these hockey teams, all odds are on the Blues shoulders carrying all the weight of a dominant leader for the current season, and that does not look like it will stop anytime soon.

Everything indicates that the Blues will continue to tear down their opponents, especially if it is a team that they are already familiar with in the Avalanche that has been recently put on their hit list for the second round of beatdown.
Godds Pick/Prediction: St. Louis Blues to win the game, and the total goes over