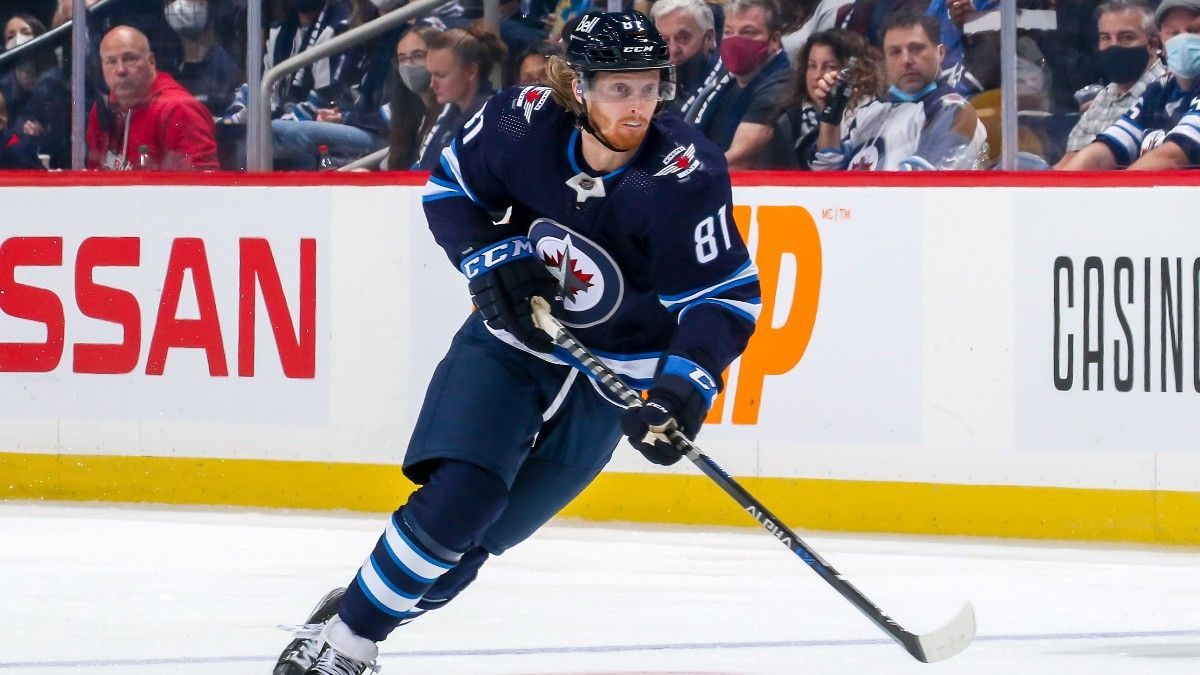 Winnipeg will host Dallas tonight as they go for their second straight win at home. The Jets recently lost a little momentum in their efforts to move up in the division standings due to their recent four-game losing streak but have played well in their last two matchups.

The Stars are 7-2-1 in their previous ten games and are now just one point behind Nashville, who is fourth in the division, and only four points behind third-place Minnesota.

The race for second place in the Central Division has been pretty tight recently, with only seven points separating second and fifth place. However, it doesn’t look like anyone will catch the Colorado Avalanche in the Western Conference this season, as they lead the second-place Blues by 14 points in the division standings.

The Stars have won two straight games and three-in-a-row at home but now must go on the road where they have lost their last two. In their last matchup Wednesday night, Dallas scored four second-period goals as they came from behind to beat the Los Angeles Kings 4-3. In the victory, Alexander Radulov scored the winning goal in his 500th NHL game for the Stars.

Joe Pavelski is the leading scorer for the Stars and has 56 points on 21 goals and 35 assists this season. Jason Robertson and Roope Hintz are tied for the team lead in goals with 23 apiece on the season. Hintz is also the team leader in plus/minus at +18, and Jake Oettinger has been solid in goal all season with an 18-6-1 record and 2.28 goals-against average.

Jets Have a Steep Climb Ahead

The Jets have had a couple of big wins since losing four straight games to end February. On Tuesday night, Winnipeg beat the lowly Montreal Canadiens 8-4 on their home ice in their last matchup.

Josh Anderson had a hat trick for Montreal in the first two periods, but it wasn’t enough as the Jets shut them out in the third and scored three goals of their own. Mark Scheifele had two goals and an assist to lead Winnipeg.

Kyle Connor is the leading scorer for Winnipeg this season with 61 points and is the team’s top goal-scorer with 32. Pierre-Luc Dubois follows him with 22 goals on the season and leads the team in penalty minutes with 70. Blake Wheeler is the Jets’ leader in assists with 30, and Brenden Dillon is at the top in plus/minus at +16.

For Dallas, the total has gone under in six of their last eight games, and they are 12-5 straight up in their last seventeen games.

The total has gone over in eleven of the previous fourteen games at home for Winnipeg, and they are 9-1 in their last ten home games against Dallas.

The Jets have dominated the Stars at home in recent games, but these teams have both averaged 3.1 goals in their last ten matchups. This should be a close game, with goalkeeping being the likely difference on the scoreboard.