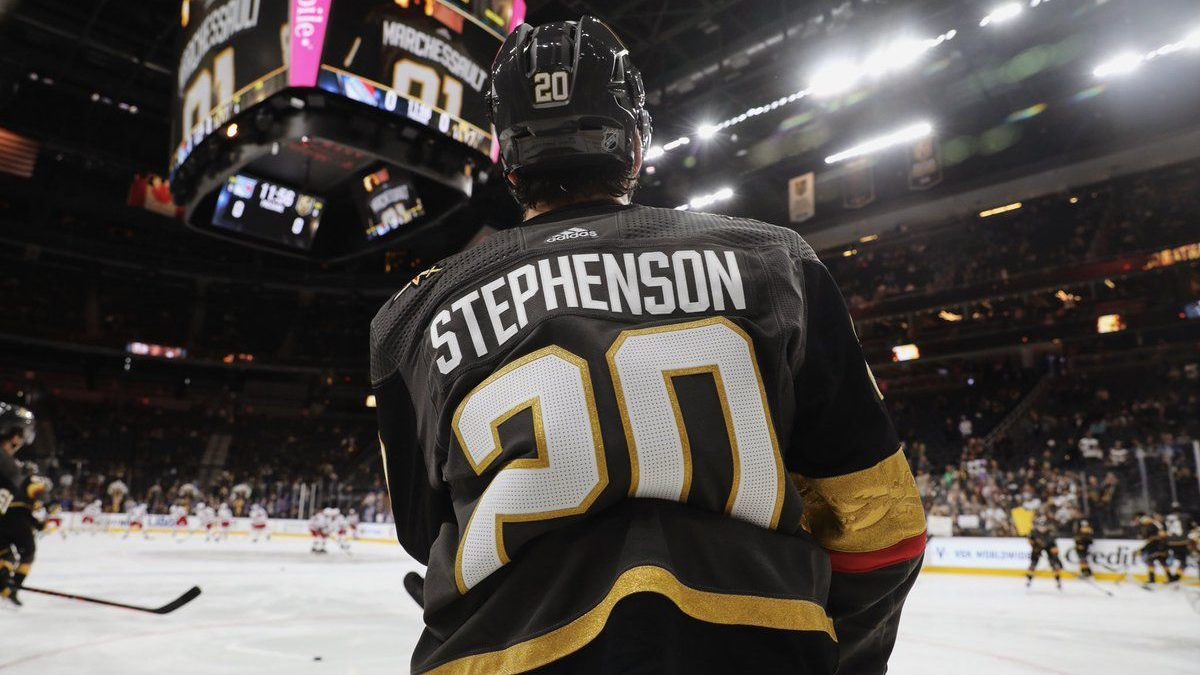 This year these two teams have seen each other plenty of times, making this the number eight-match as the Blues are visiting the Golden Knights for another chance to shorten the advantage so far in this series in 2021. The Blues are coming on a great start taking on very important wins at an early stage of the season while looking to collect revenge from the Golden Knights on this occasion next Thursday.

On the other hand, the Golden Knights, even when they have been winning in this matchup, they have had some issues finding the right spot in this tournament with a record of 1-1. Also, this team has been dealing with some relevant injuries in their roster, which makes it a total of four players confirmed not to play in the upcoming game, with three more questionable players to still be defined.

With a team that knows how to combine both young and seasoned veterans in their roster, the Blues are visiting Vegas to show their most recent improvements in their team and a most noticeable offense that has been carried by the young star Jordan Kyrou.

Besides the great moment that the youngster is going through along with his teammates, the Blues have been positioned themselves in a great spot for the beginning of this season with a record of 2-0, not only starting off strong but doing it by beating great teams taking the puck at home on several occasions.

Skills and progression have been the two key points to take away during this great run so far, while the older players praise what the new kids on the team are bringing to win hockey games.

Vegas nights spotlights will be put on next Thursday over the Golden Knights at the T-Mobile arena to receive one of the hottest teams in hockey for what we have seen so far. Coming from a very tough loss against the LA Kings by a four-goal difference last game, the Golden Knights have work to do at the defensive end and avoid allowing the puck to go into the goal line to maintain a competitive advantage against the Blues.

Since the last series, in which they came up 4-3 to leave the Blues behind, this team appears to be familiar going into this matchup for what looks like another great night of hockey between these two.

An offense that is led by Max Pacioretty, assisted by Mark Stone, could take the VGK to a victory as long as they can stop the opponent’s offense in defense, for a win that is mostly needed for this team at this point.

Even when the Blues have shown that they have what it takes to get on the winning side of the record, the VGK are favorites to win this game at home against a very young talented team that they have seen earlier this year many times in the previous season.

The Golden Knights will win this game against the Blues at home to recover from a huge previous loss. Given the history between these teams this year, it seems that VGK has the Blues figured out, and recent improvements will not be enough for them to change the outcome on this.
Godds Pick/Prediction: Vegas Golden Knights, but in a low-scoring contest.