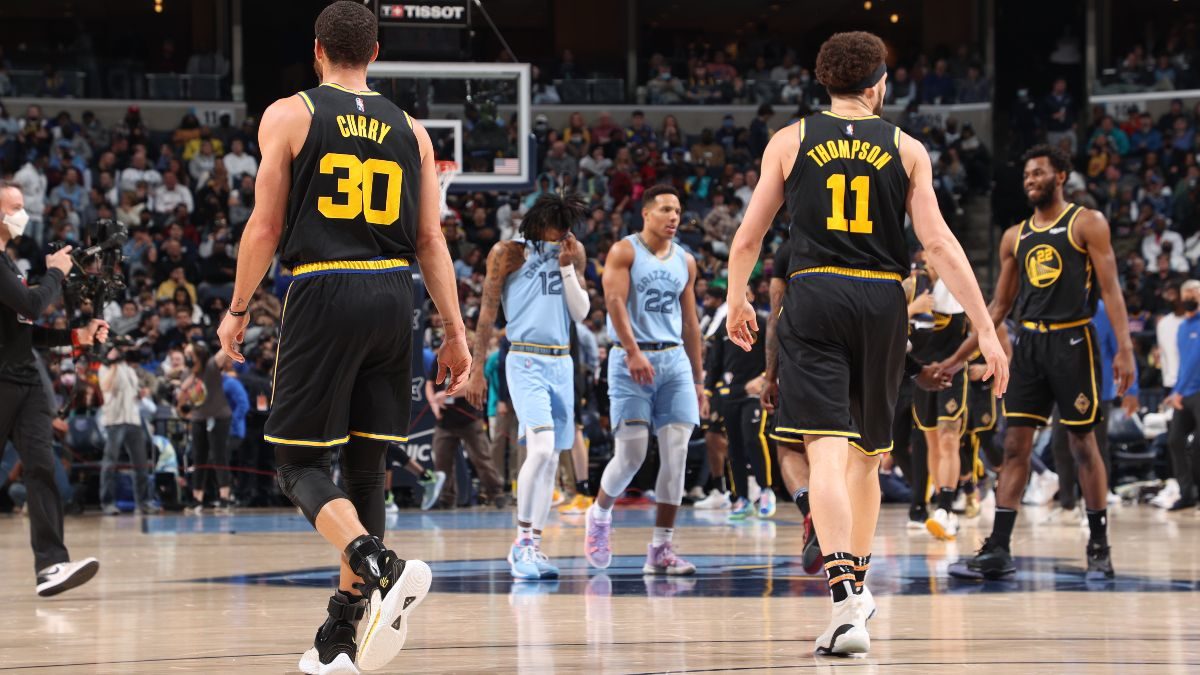 The Grizzlies again travel to San Francisco for Game 6 of the Western Conference playoffs to face the Warriors in a must-win for Memphis.

The Grizzlies proved they are still a great team without their star Ja Morant in the lineup and dominated in every facet of the game during their 134-95 victory. The defeat was the fifth-worst in playoff history for Golden State.

Although they’re up 3-2 in the series, tonight’s matchup is also a crucial game for the Warriors as they would have to travel to Memphis for Game 7 with a loss.

The Grizzlies nearly beat their rivals in the last road game 101-98 and have played two solid games without their star point guard, who is dealing with a knee injury and may not return for the remainder of the playoffs, no matter the outcome of this series.

Memphis has shown they are still a great team, even with their best player on the sidelines. Their performances have improved since he’s been hurt after coming close to upsetting Golden State on the road in their Game 4 matchup. After losing that contest, most teams wouldn’t perform as well as they did in the next game and totally dominate their opponent.

Steven Adams made just his second start of the series and has been a critical piece of the puzzle for Memphis in the last two games. He pulled down 15 rebounds in Game 4 and 13 in Game 5, as the Warriors are now much more undersized than before he made his first playoff start on Sunday.

Although they’re up 3-2 in the series, Golden State still hasn’t figured out how to deal with a Memphis team that seems better than they were when Morant was on the floor.

The Warriors came out in Game 5 as if they expected Memphis to hand them a victory and go away. Instead, they were rolled over by the Grizzlies, who showed them the series is far from being over, and they need to be taken more seriously.

Tonight’s contest is a must-win for Golden State. With a loss, they’ll be forced to play a Game 7 on the road in a building they have no desire to return to this season. Starters Steph Curry and Jordan Poole had an awful showing in Game 5, with Curry scoring just 14 points and Poole adding just three in Wednesday night’s loss.

The Grizzlies are 5-1 against the spread in their last six games and are 2-5 in their previous seven games on the road.

The Grizzlies have played great in the last two contests, but the playoff experience of the Warriors will take over in this game. Based on their previous performance, Memphis seems ready for this matchup but will be brought back to reality tonight.Godds Pick/Prediction: The Warriors will win, and the total stays under.