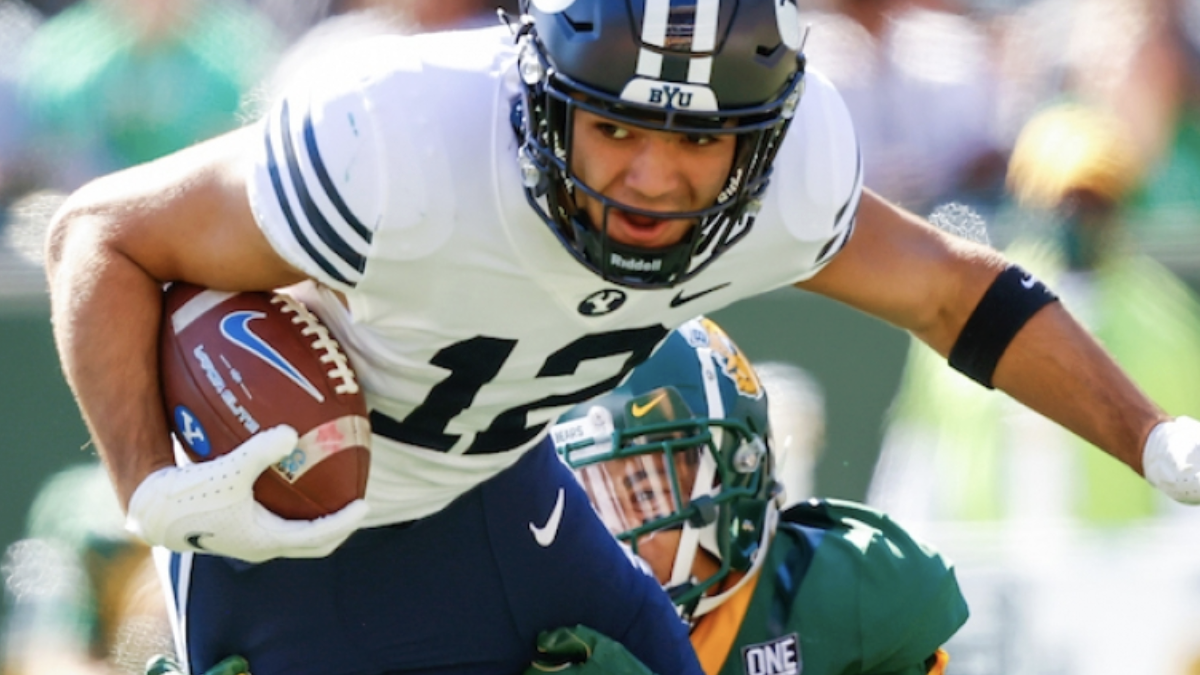 The Bears and Cougars meet tonight in a clash of nationally ranked teams. Both need their second win of the season to stay undefeated.

Baylor and BYU meet on Saturday night in a non-conference clash at LaVell Edwards Stadium in Provo, Utah. These two teams met last season, with Baylor getting a 38-24 victory as favorites at home.

However, the number-nine ranked Bears beat the Albany Great Danes last week 69-10 to kick off the season and are now underdogs in this matchup on the road.

BYU started the season against the South Florida Bulls and took a 50-21 victory as favorites on the road at Raymond James Stadium in Tampa.

The Bears had a good season in 2021, finishing with a 12-2 record after beating Ole Miss in the Sugar Bowl 21-7. As a result, they come into tonight’s game as one of the top-ranked teams in the country and hope to contend for a national championship.

Since their disappointing loss to TCU, they won their final five games of the season, beating eighth-ranked Oklahoma and number-five Oklahoma State to cap off the regular season.

The Bears lost a lot of key players after last season, including some players from their top defense, which was ranked tenth in the nation after giving up just 18.3 points per game.

Blake Shapen assumes the starting QB position this season after completing 72% of his passes in just 86 attempts in 2021. He also threw for five touchdowns and had no interceptions in three starts last year.

Cougars Offense Much Better in 2022

BYU’s high-powered offense didn’t have enough to beat the Bears last year. However, they’ll be returning many starters from last season’s team, which ranked 28th in the country, scoring 33.1 points per game.

Combined with the losses for Baylor on offense, things should be different for the Cougars this time, as they should have no problem handling the Bears’ defense.

BYU must establish the run right from the start in tonight’s game if they hope to be successful on offense. The Cougars weren’t that impressive on the defensive side of the ball in 2021, but they have many pieces returning and should be much improved this season. They hope a win in tonight’s game will move them up considerably in the national rankings.

BYU is still the slight favorite, although they’ll be without their top two wide receivers in tonight’s game due to injury. This means the Cougars will have to rely more on their running game, which will be behind one of the country’s best offensive lines. Baylor has a tough opponent they must beat tonight if they hope to repeat as Big 12 champions again this season.