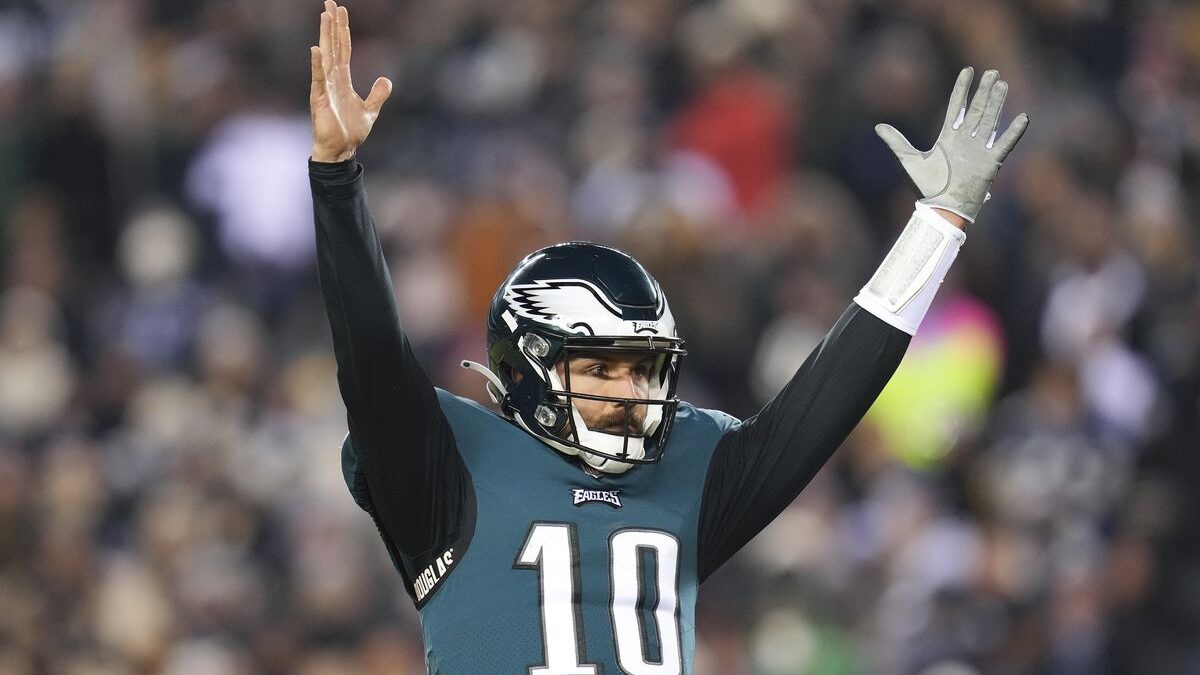 The Philadelphia Eagles and Dallas Cowboys clash in an NFC East battle in. The Eagles can win their sixth straight and stay undefeated on the road.

The Eagles and Cowboys battle in an NFC East clash on Christmas Eve from AT&T Stadium. Both teams have clinched a playoff berth, but the division title is still up for grabs.

Philadelphia is 13-1 and the top seed in the NFC. They also can clinch the division title with a win in this matchup. The Eagles were victorious in their last game in Chicago, beating the Bears 25-20 last Sunday.

Dallas is second in the NFC East with a 10-4 record. However, they need to beat the Eagles today to still have a chance to win the division title. The Jacksonville Jaguars broke the Cowboys’ four-game losing streak as they beat Dallas in overtime 40-34 in their last contest.

Philadelphia has decided to play it safe this week and rest starting quarterback Jalen Hurts, who is nursing a shoulder injury. The Eagles have a three-game lead over the Cowboys in the division and are two games ahead of the Minnesota Vikings in the NFC playoff standings with three games remaining in the regular season.

Gardner Minshew will replace Hurts under center for Philadelphia and is 1-1 in his career. His only loss came against Dallas last season.

Hurts is tenth in the league with 3,472 passing yards, 22 touchdowns, and just five interceptions. His 68.8 QBR is ranked fourth in the NFL. Miles Sanders has 1,110 rushing yards and 11 touchdowns to lead the ground attack, and A.J. Brown is the number-one receiver for the Eagles with 74 receptions for 1,201 yards and ten touchdowns.

Dallas Hopes To Even Series

The Cowboys still have slim hopes of winning the division but must first avenge their Week 6 loss to the Eagles 26-17. However, their collapse last week against the Jaguars may have eliminated any chance they have of taking the NFC East crown.

Dallas is ranked third in the league against the pass and will try to force Minshew to beat them by hopefully limiting the Philadelphia running game, which is ranked seventh in the NFL.

Dak Prescott has started nine games and has 2,103 yards and 17 touchdowns with 11 interceptions. Tony Pollard is the top rusher for Dallas with 969 yards and nine touchdowns, and Ezekiel Elliott adds 774 yards and ten touchdowns on the ground. CeeDee Lamb is the Cowboys’ leading receiver with 1,087 yards and six touchdowns.

The Eagles are 3-7 against the spread versus the Cowboys in the last ten games, and the total has gone over in seven of their previous nine games.

Dallas is 5-1 against the spread in its last six home games against the Eagles, and the total has gone over in six of their previous seven games.

Minshew is a solid quarterback but may struggle against the Dallas secondary. However, injuries have caught up to both teams, as the Cowboys will miss several key defensive starters.

Prescott has won against the Eagles six of the last seven times he’s started against them and has beaten them in two straight. 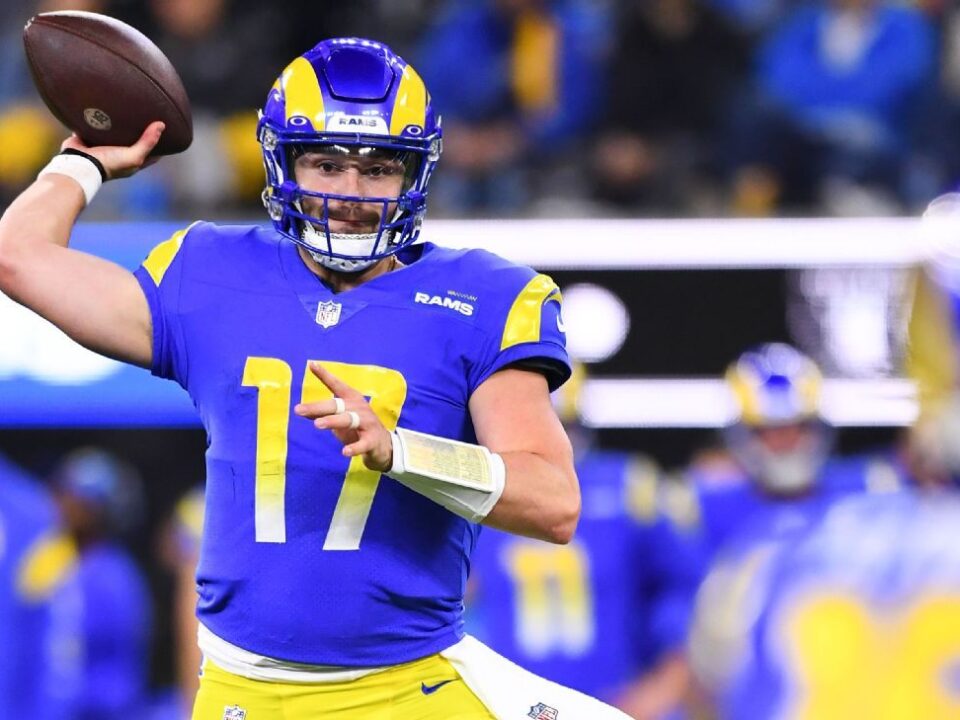